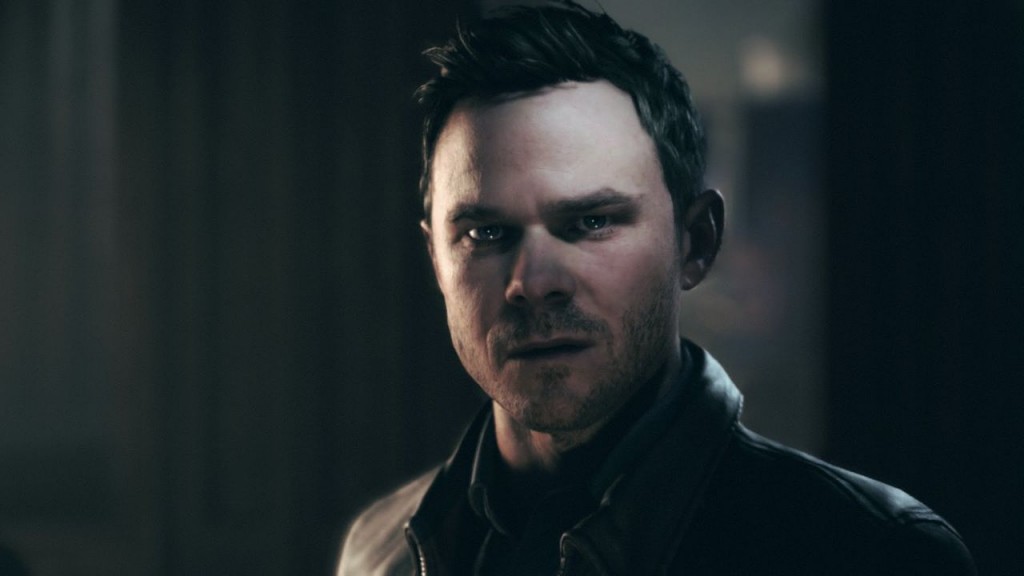 The Game Awards continued showcasing and highlighting some of the biggest upcoming games at their event tonight. After starting out with Uncharted, and revealing some pretty unexpected games along the way, Geoff Keighley’s awards show gave us yet another look at Remedy’s upcoming, thrilling looking action game, Quantum Break.

The new trailer makes the premise of the game, probably its most mysterious element so far, a bit clearer than it was- apparently the main protagonist is some kind of superhero. His powers are, of course, controlling and manipulating time.

The graphics look great as always, and Quantum break looks like one of the most ‘next generation’ third person shooters we have yet seen on the new systems. Check out the trailer for the game for yourself below, and let us know what you think in the comments. Stay tuned to GamingBolf for more news and coverage from The Game Awards.