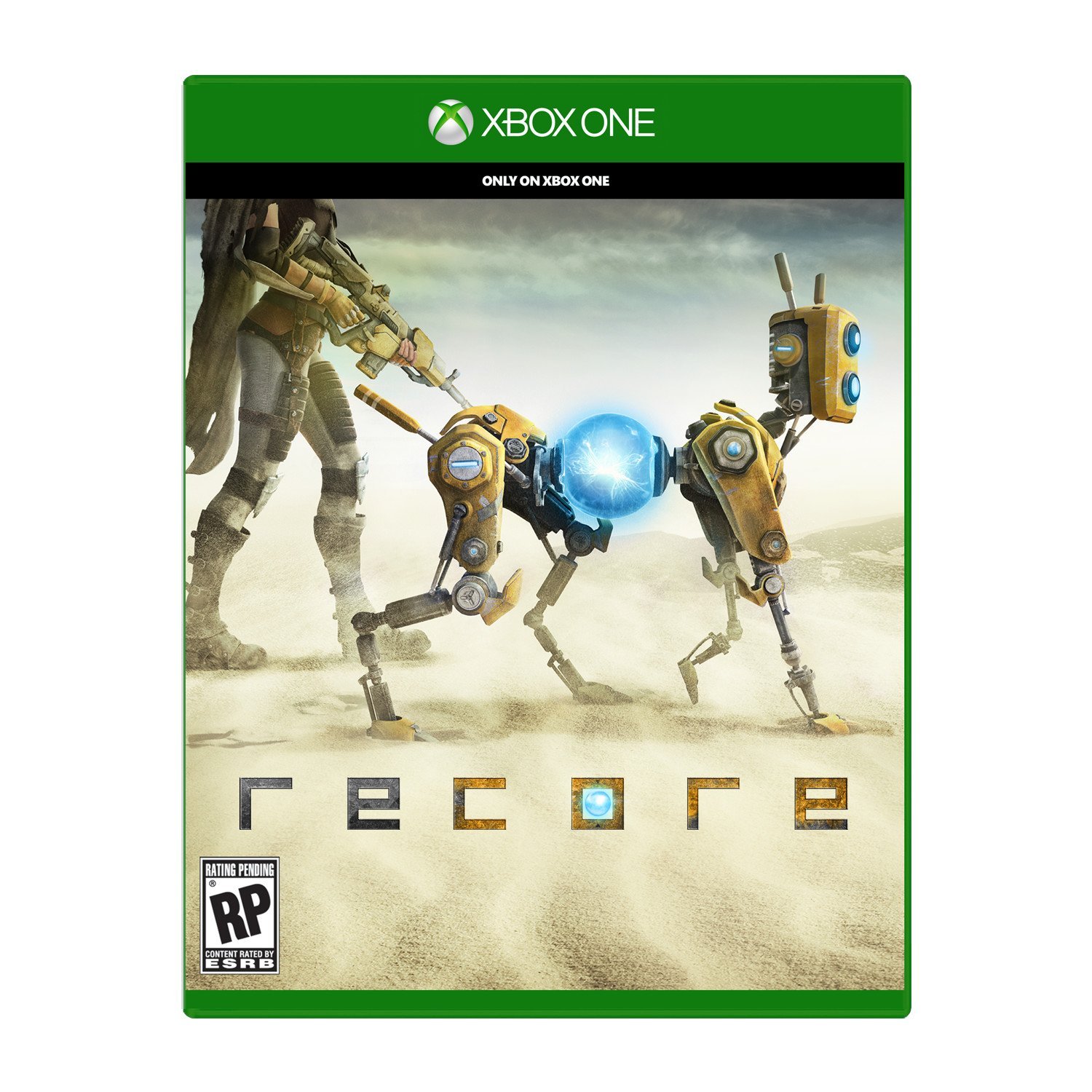 Microsoft had a damn good E3 this year, and one of the reasons was their reveals of games coming exclusively to the Xbox One, that we could be entirely sure would never be coming to the PS4, thanks to  Microsoft doubling down on its first party studios, partnerships, and initiatives. One of the games that we got to see thanks to this renewed focus was ReCore, an action adventure game set in a post apocalyptic setting featuring a struggle against robots who have taken over the planet. Pretty standard stuff, but then you realize that the game is being headed up by Keiji Inafune, the creator of the Dead Rising, Lost Planet, Mega Man and Onimusha series, and that he is working with Armature Studios, which is comprised of the people who worked on the Metroid Prime trilogy.

Yeah, that is one hefty resume right there.

Anyway, if you were hyped for the game, then no doubt you will appreciate the reveal that we got today, of the game’s boxart. It’s nothing special, it’s pretty simplistic in style and technique, as well as content, but at the very least I will give it props for being different from every other damn boxart in the market.

ReCore launches next spring, exclusively on the Xbox One. Stay tuned to GamingBolt for more coverage.