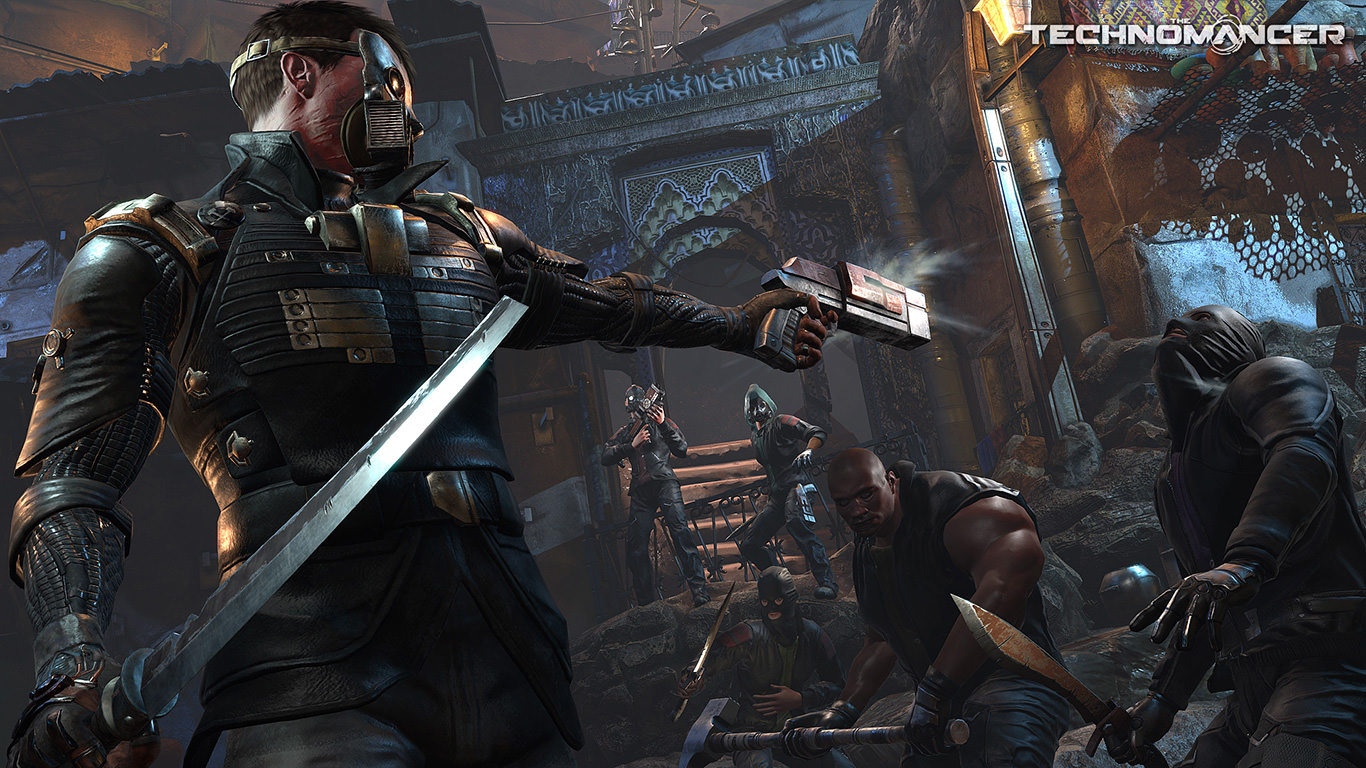 The Xbox One has been going through many significant changes since its launch. Microsoft unlocked an extra CPU core for developers to use and but have developers felt the benefits yet?

GamingBolt got in touch with Spiders CEO Jehanne Rousseau, whose studio is working on The Technomancer for PS4, Xbox One and PC, as to whether the Xbox One’s seventh core was used to improve game performance.

“We are not using it yet but this is only a matter of time! This is very interesting for us to have access to this processor. We will use it to do a part of our computations to smooth the frame rate. In fact we designed our new engine to be very flexible about the number of processors. With mainly in mind the numerous PC designs, but this will also be useful for this 7th processor.”

It will still remain to be seen whether this will allow the Xbox One to keep pace with the PS4 in terms of performance. Meanwhile, the Technomancer will be out in 2016.