Free Xbox 360 games for the Xbox One? One can dream. 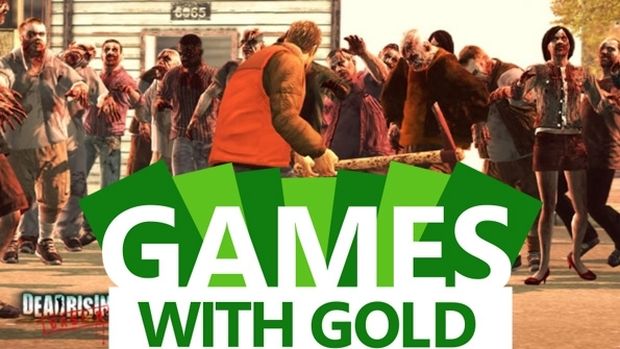 If you’re an Xbox Live Gold member and have an Xbox 360, then you’ve been treated to Microsoft’s equivalent of the Instant Game Collection. Each month you get two free full-length games and despite the age and overall appeal of some titles – like Dead Island and Crackdown for instance – it’s been a fairly good addition. But when will the Xbox One receive some of that free game love?

Soon enough, according to Microsoft Games Studios corporate VP Phil Spencer. Responding to a comment on Twitter as to when Games With Gold would be coming to the next gen console, he stated that, “Answer to this will be coming fairly soon.”

The question is: Will this be Microsoft’s chance to offer Xbox 360 games on the Xbox One? Considering the relative size of the current Xbox One library, it’s doubtful whether we’ll see anything recent in Games With Gold. What are your thoughts? Let us know below.