Xbox One Getting Major System Updates in February and March 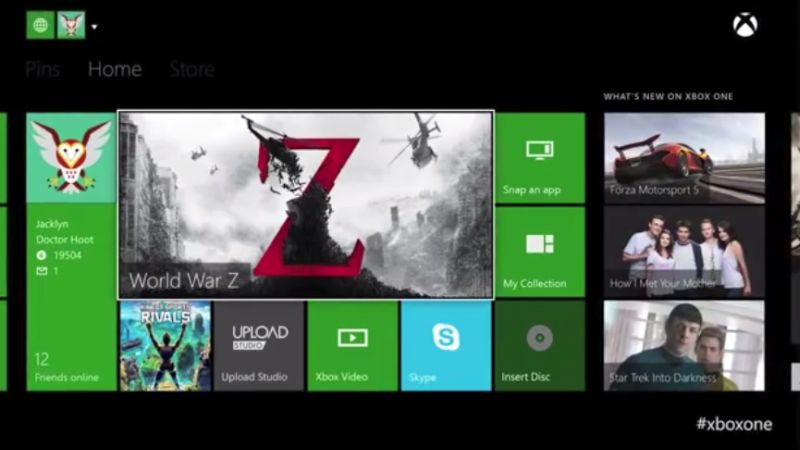 Like any new console, when the Xbox One launched, it had its fair share of UI and OS issues; with the Xbox One, it hurt especially badly considering just how right Microsoft had gotten it with the original Xbox and the Xbox 360 right out of the gate. So when the Xbox One OS seemed to be a shocking regression in many cases, people complained. Loudly.

Well, now the long promised update that was supposed to fix the issues is nearly here, and it has been split into two updates, and not just one. The first one will go live on February 11, and it will add loads of behind the scene fixes, generally adding stability to the OS; however, it will also have some immediate changes that will be visible to the end user right off the bat. So, Storage Management is coming to Xbox One, allowing you to see how much space you have left, and manage your game and app installations (separately!). The battery indicator is back so you’ll immediately know how much battery charge your controller has got left, and you can now use any USB keyboard with your Xbox One.

The March update will go live on March 4, and it will address the issues with the Xbox One’s social features ahead of the launch of multiplayer shooter Titanfall. It will try and fix the problems with Xbox One’s party and multiplayer systems, which have been in dire need of an overhaul.

Hopefully, this will bring the Xbox One OS closer to the standard that we expect from an Xbox OS.