Xbox One Indie Title “Inside” Delayed

The latest title from Limbo developer PlayDead is still a ways off. 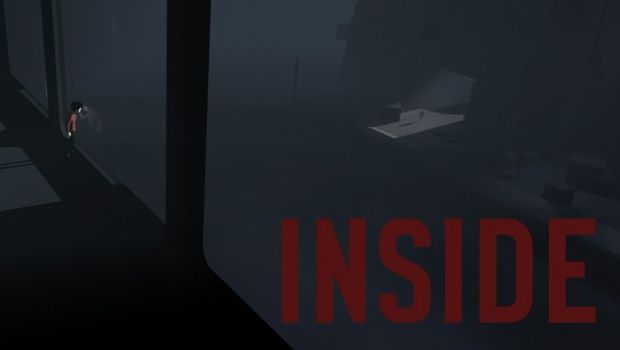 PlayDead’s Inside, which is a surreal platformer briefly revealed during Microsoft’s E3 conference last year, has been delayed.

The Limbo developer informed IGN of the delay, stating that, “Last year we announced that INSIDE would be out in ‘early 2015’. It’s not! After 5 years in development, we, more than anyone, are looking forward to the release. We are so close, but getting it right has taken a little more time than we anticipated.”

It’s somewhat of a shame when you consider that Microsoft has a bunch of promising indie titles like Cuphead, Below and Inside but no concrete release date for them all. E3 2015 may shine some light on the ID@Xbox titles but it seems that we won’t be seeing Inside any time soon. Some new gameplay footage may emerge but that’s pretty much it.

Tagged With: Inside, playdead, Xbox One