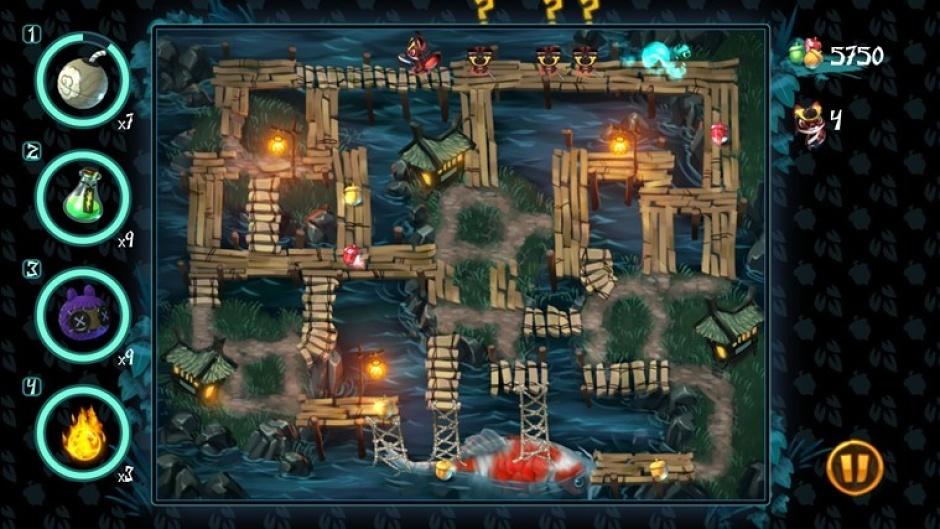 Microsoft has finally revealed the first few ID@Xbox titles to arrive for the Xbox One. The program is Microsoft’s official indie development process and will kick off with Ninjabee’s Nutjitsu and a new Worms game from Team 17.

Nutjitsu is currently available for Windows Phone OS and sees a ninja squirrel trying to outsmart foxes and stealing acorns. The game functions a lot like a puzzle game with a top-down, maze-like format but allows you to fight back against opponents using power-ups and whatnot akin to Pac-Man.

The new Worms game doesn’t have many new details as of now but Team 17, the developer behind all the other games in the series, are working on it.

Both games will be releasing in March and more ID@Xbox titles are expected to be revealed before then to officially herald the Xbox One’s indie effort. Do the initial games look appealing thus far? Let us know below.