The March system update is slowly being revealed on the way to launch. 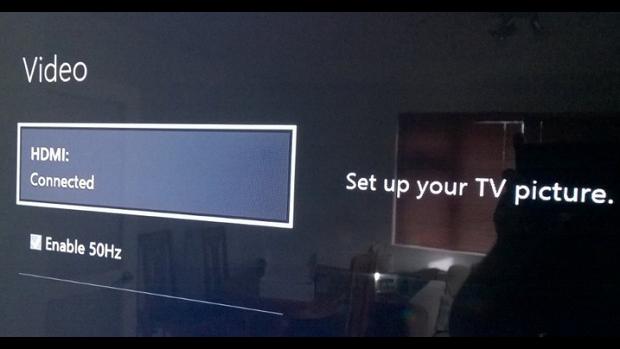 Of the two major system updates to arrive for Microsoft’s Xbox One, it’s the March update that seems to be bringing the significant changes to both the UI and firmware. As indicated by Tom Warren of The Verge on Twitter, you’ll be able to switch the display rate of your TV to 50 Hz if you so desire.

This will be especially useful to UK users whose TVs experience a “juddering” with the refresh rate. When running a set top box through the Xbox One, it tends to cause this effect and is more of a problem of US TV displaying in 60 Hz rather than the standard in the UK. Another interesting change the update will bring is for the console’s controller. 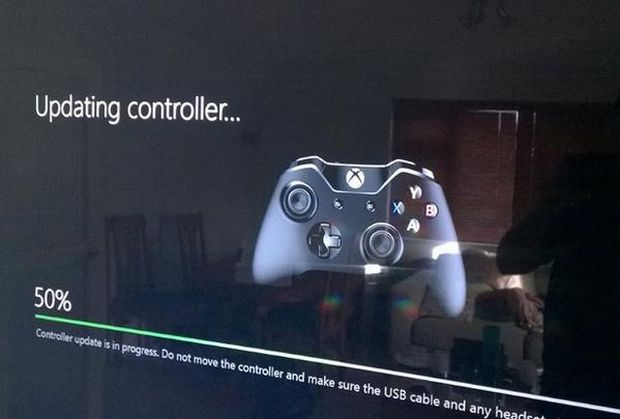 The benefits of the controller update will be seen once the system update lands in March. Stay tuned for more news and details, along with other updates the firmware will receive in March.