More special edition Xbox One controllers for collectors to track down, yay! 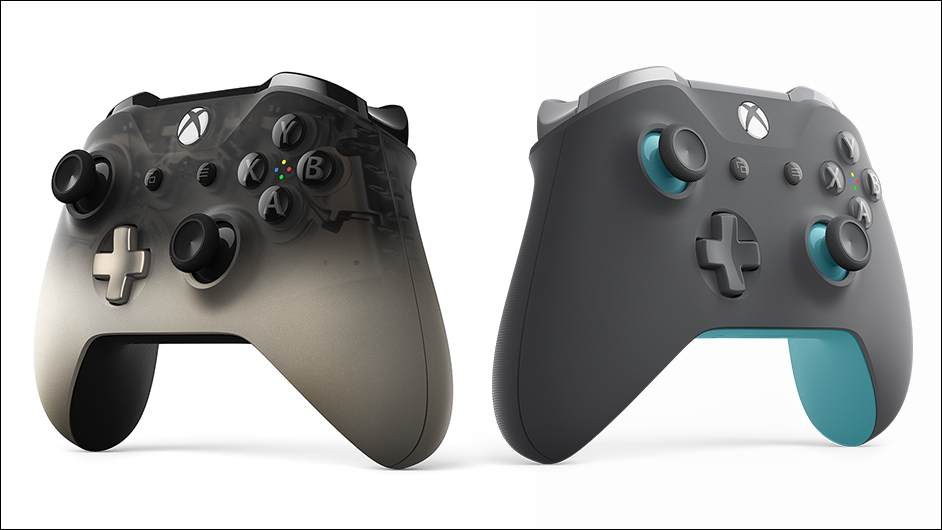 Microsoft has really turned controllers into a boutique business this generation, from the Elite controller to some of the fancier recent special editions one, all of which tempt Xbox owners to spend some money on additional controllers. Though to be fair, the expenditure is mostly always well justified- the Xbox One controller is a thing of beauty, and the special edition ones only make it better still.

Now, here’s two more– Phantom Black, which is literally all black with a gorgeous translucent shell, and Grey Blue, which is a controller with a grey shell with, you guessed it, blue accents. You can check out pictures of both controllers below. The Phantom Black controller is $70 USD, while the Grey Blue one is $65. They come with all the features that are available on a standard Xbox controller, and in some markets, also come with 14 days of Xbox Game Pass and Xbox Live Gold included- so you can get started with playing something right away.

Hopefully, these are both just precursors to the long rumored Xbox One Elite Controller v2… 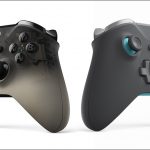 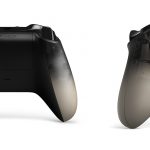 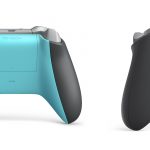