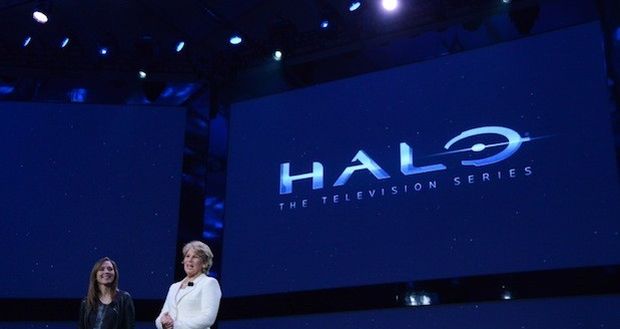 Microsoft president of entertainment and digital media Nancy Tellem has stated in a recent interview that the first piece of original Xbox programming will be coming in early 2014 for the Xbox One.

Speaking to Variety, she stated that Microsoft hopes to “put something up in the first quarter, at minimum second quarter. We aren’t Netflix, we aren’t Amazon. We’re a different animal. We’re neither or we’re a little like them. It all depends.

“The lack of black and white and this is the template and this is what we’re following is very difficult. As we continue to do deals everyone’s going to get more comfortable. I’m incredibly ambitious and impatient [but] we’re here to support the artists and the talent. We don’t have the layers traditional media has. Our studio is very lean which allows us to be a lot more nimble and have a direct relationship with talent and help them realize their vision.”

Earlier revealed shows included Halo: The Television Series. What has Microsoft been up to since? We’ll find out next year.