Executive producer Geoff Smith details the advantages of Xbox One.

Posted By Rashid Sayed | On 07th, Jul. 2014 Under News | Follow This Author @GamingBoltTweet 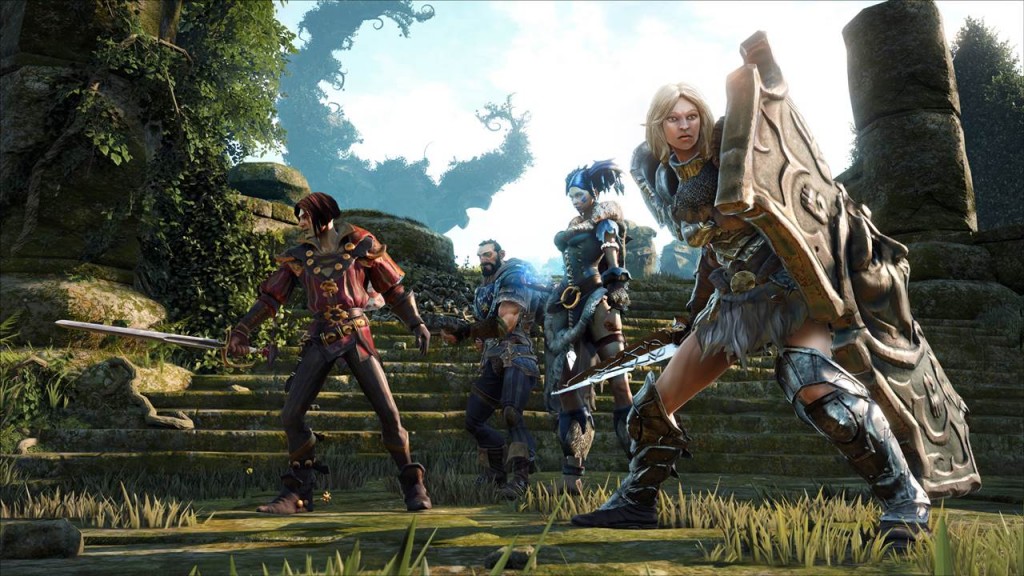 Fable Legends was one of most beautiful games scheduled for a release on Xbox One. Under development at Lionhead Studios, the upcoming Xbox One exclusive does not have a release date yet but how is the team pushing the game using the Xbox One and Unreal Engine 4?

“There are a couple of things really. There is the seamless sort of multiplayer backed by Xbox Live and the drop in/drop out gameplay that we’re able to do, I will talk briefly about that and I’ll talk about the second point in a minute about Xbox One. You can play single-player as well and the other heroes will be controlled and you can play against an AI villain if you like to. Xbox One just enables us to move very easilybetween those kinds of modes,” executive producer Geoff Smith from Lionhead Studios told to GamingBolt.

He also explained how the game will eventually look even better since they have a lot of development time left. “The other things of course, it makes the game rather look beautiful. We’re working very closely with Epic because we’re using Unreal Engine 4 and the combination of Xbox One and UE4 is very potent. I think, certainly we’re very pleased with the way it’s looking and it’s gonna look better because Unreal Engine 4 is yet to be completed. It’s gonna look better, later in Fall it’s going to be given another overhaul, it’s going be great,” he said.

Have any thoughts you want to share? Let us know in the comments section below.