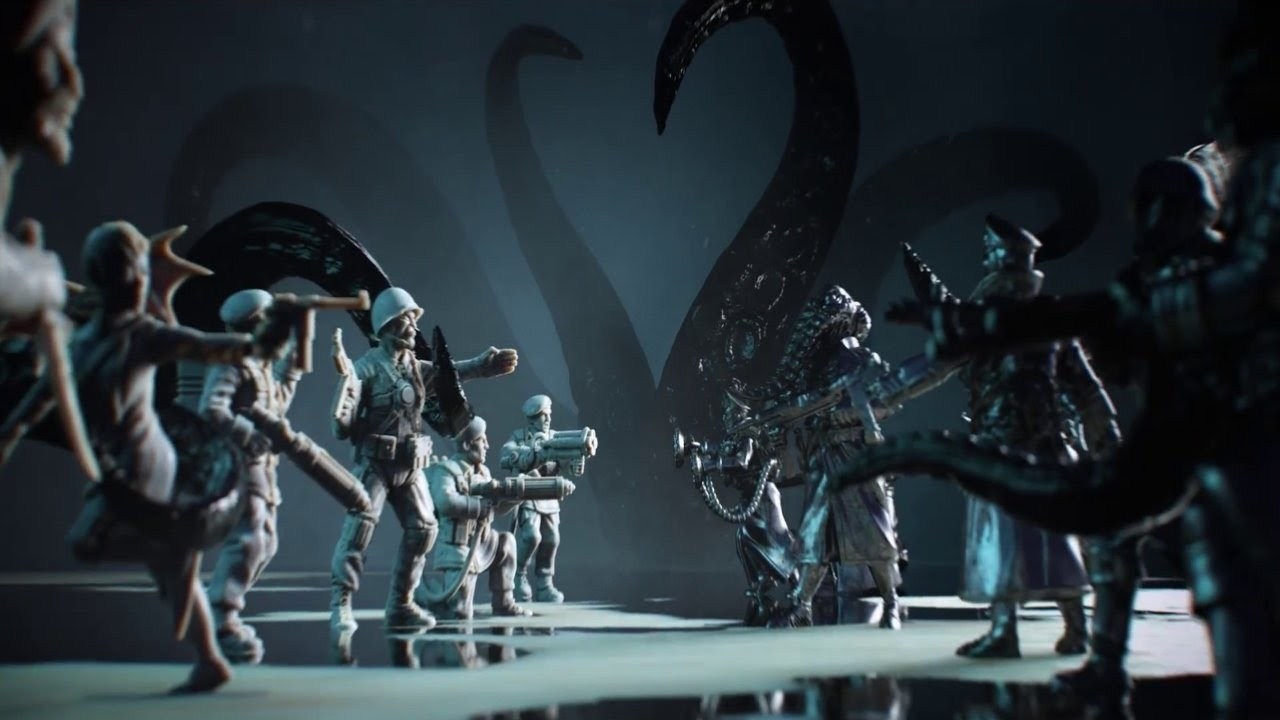 The Xbox One X was released almost a year ago and has been fairly successful in garnering interest from developers. From out-performing the PS4 Pro in numerous tests, to pushing a true 4K experience (albeit in specific instances), the Xbox One X has had quite the momentum. The jury is still out on the current total of units sold, but even first-time console developers like Auroch Digital are enthusiastic about the hardware.

Auroch Digital is currently working on Achtung! Cthulhu Tactics, a turn-based tactical strategy game that features Nazi foes and the horrors of Cthulhu. Along with a PC release on October 4th, it’s also coming to Xbox One and PS4. GamingBolt had a chance to speak to producer Nina Adams about the development team’s work on the Xbox One X.

When asked what the team thought of the console from a development perspective, Adams said, “It’s great! This is our first console game and we were a bit nervous about making the jump, but we approached the development of the game in the right way – i.e. making a game that sits naturally on both console and PC, rather than simply making a PC game fit on a console. The Xbox One X is capable of some truly astounding things and we’re really pleased to be making games for it.”

However, when asked about the Xbox One X enhancements (such as 4K resolution and 60 FPS frame rate), Adams said, “You can expect graphical improvements definitely. What those will be, we’ll be talking about at a later date.”

What are your thoughts on the console at this stage, especially with a new Xbox in development? Let us know in the comments.