Xbox One X Promises Many Boosts to the Witcher 3: Wild Hunt, Enhancements Detailed

Xbox One X adopters are in for a visual treat. 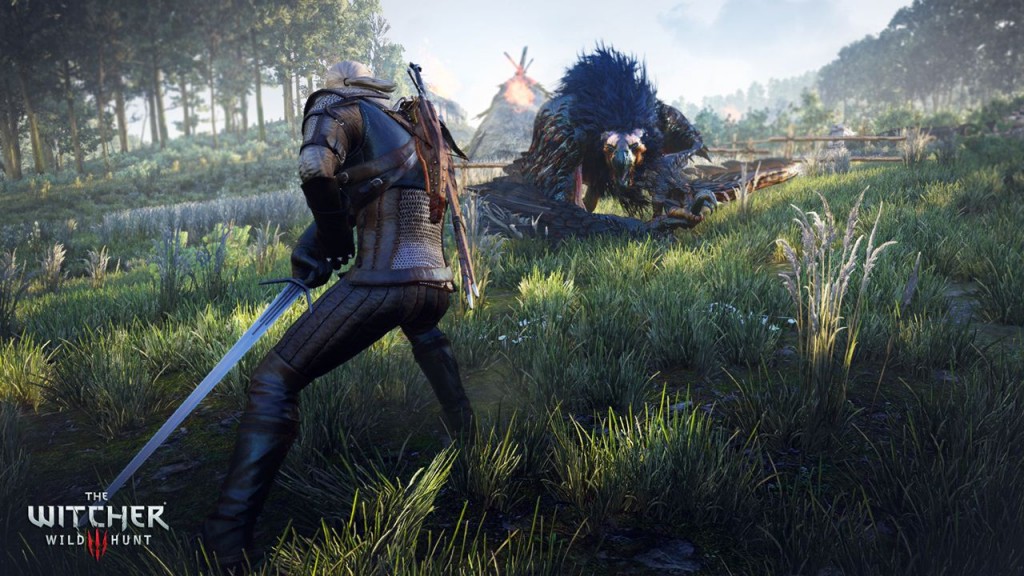 The world is less than a week out from what Microsoft is lauding as the most powerful console ever, and CD Projekt RED’s epic The Witcher 3: Wild Hunt is hoping to pull Xbox Gamers back into the game with a whole host of visual benefits by the end of the year.

The superior power of the Xbox One X will allow gamers who pick up the system to enjoy higher quality shadows, ambient occlusion and texture filtering, as well as higher resolution textures and better general performance over previous variations of the Xbox One, all in glorious 4K.

In an interview with Xbox Wire, CD Projekt RED development Lead Jakub Kutrzuba spoke highly of the ease in which they got The Wild Hunt up and running on the new system, and expects Xbox fans both new to the game and returning to be happy with their hard work breathing new life into the world of the game.

“Beautiful visuals are one of The Witcher 3: Wild Hunt’s standout features, breathing life into the game’s open-world full of places to see, secrets to uncover, and adventures to embark on. When enhancing the game for Xbox One X, we wanted to use the additional power of the console to deliver an even more visually stunning experience. When playing the game on Xbox One X, The Witcher 3: Wild Hunt’s visuals are sharper and the overall presentation more vivid than ever before on Xbox.” said Kutrzuba.

The Witcher 3: Wild Hunt has already received a Playstation 4 Pro patch on October 4th, though that system only saw 4K support and a slight boost to performance.