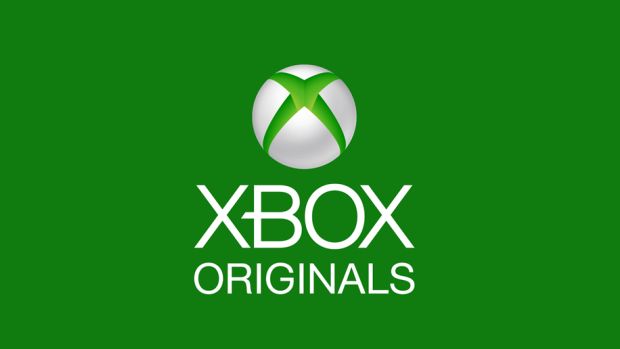 Microsoft has finally revealed its initiative for original programming on Xbox platforms – Xbox One Originals is slated to begin this June and will feature documentaries, drama shows, animation, live events and much more for the Xbox 360, Xbox One and Microsoft devices.

Nancy Tellem, President of Xbox Entertainment Studios, stated that, “We are developing premium, original content for the Xbox community which is an audience we are incredibly respectful of. We believe Xbox Originals should embrace the way our fans think about traditional TV.

“I know full well from my years spent at traditional TV networks that creating a lineup of hit shows isn’t easy. It’s the beginning of a long journey, but we’re incredibly excited to be on our way.”

Said content involves Halo: The Television Series from Stephen Spielberg; Humans, co-produced in association with Channel 4 and based on the critically acclaimed Swedish drama; a Halo digital feature; “Signal to Noise”, a six film documentary on how technology has changed our world; and much more.

Future content will include Deadlands, based on the pen and paper RPG series; Fearless and Winterworld among other shows. Check out the full Xbox News Wire release for more information.