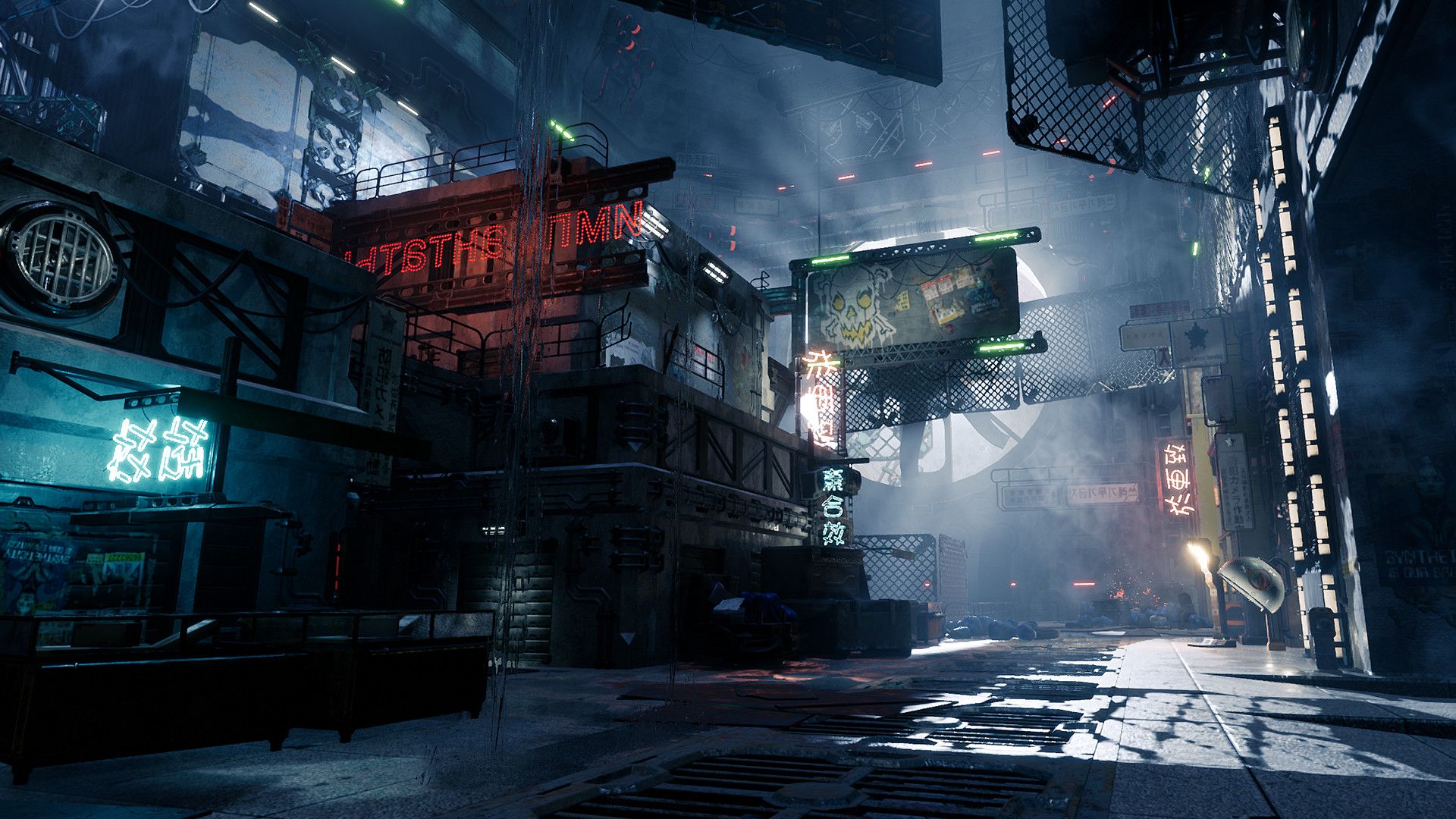 With so many high profile reveals over the past few months, it’s hard to believe that the next console generation starts in 2020. Nevertheless, Sony is hyping up the PS5, revealing it to have a suspend function for lower power consumption. Meanwhile, you have Gears 5 developer The Coalition excited about Xbox Scarlett’s hardware support for accelerated ray tracing.

How will the consoles benefit developers like One More Level, which is working on the Cyberpunk first person platformer Ghostrunner? We spoke to the studio recently and asked about their take on both console’s specs. First off, how would the PS5’s SSD help improve game performance down the line? “It’ll definitely help to load the levels faster,” said the studio.

As for Xbox Scarlett, its GDDR6 memory will help with frame rates. “It’ll definitely help to generate the frames faster as the GPU stall will be shorter during the data transfer.”

Ghostrunner is out on 2020 for Xbox One, PS4 and PC. As for the next generation consoles, the Xbox Scarlett arrives in Holiday 2020 while Sony is yet to date its hardware. Stay tuned for more details.