Next Xbox is Project Scarlett, Out in Holiday 2020

It will launch with 343 Industries' Halo Infinite. 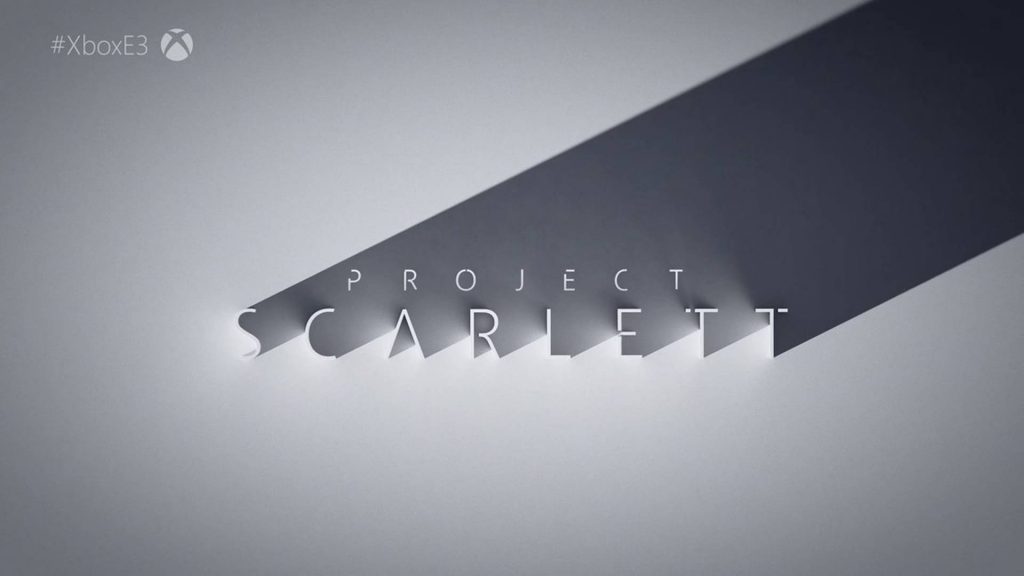 We’ve been hearing about “Scarlett” for a good year now. However, at Xbox E3 2019, Microsoft finally revealed the next generation of Xbox consoles. Say hello to Project Scarlett, releasing in Holiday 2020 worldwide. Check out the hype trailer below.

Boasting a solid state drive and a custom CPU co-designed with AMD, Project Scarlett will look to eliminate – or at least drastically reduce – loading times. It also eats monsters for breakfast apparently, which seems to indicate that it’s very powerful. Four generations of gaming content, hinting at backwards compatibility for all previous Xbox consoles, also seems to be a given.

Project Scarlett will be releasing next Holiday season with 343 Industries’ Halo Infinite, just as the rumours stated. So that’s more or less a release date for the highly anticipated Halo title as well. Stay tuned for even more details from Xbox at E3 2019, especially after updates for games like Gears 5, Cyberpunk 2077, Ori and the Will of the Wisps, and much, much more.