Microsoft reports that this should "improve graphics performance in memory-constrained conditions” for the budget console. 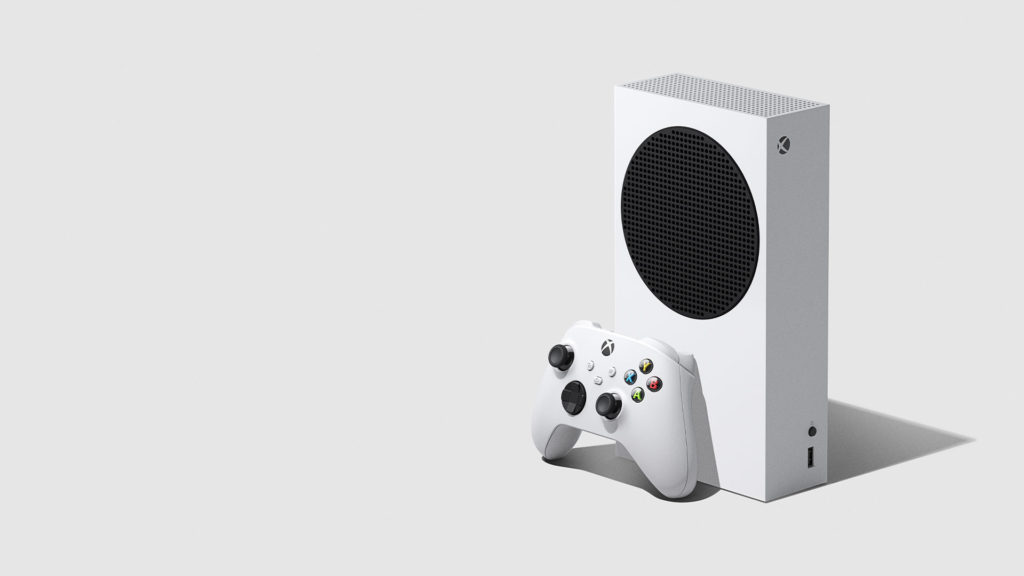 Since its release, the Xbox Series S has proven a good budget alternative to the Xbox Series X. However, despite delivering on the promise of 1080p resolution for current-gen titles, developers have been facing memory issues as the years wear on. In response, Microsoft has deployed a new software development kit for Xbox to developers that should help with this.

As revealed in the video below, the SDK offers “Hundreds of additional megabytes of memory” for developers on Xbox Series S. This should help “improve graphics performance in memory-constrained conditions.” It also addressed an issue where graphics virtual addresses were “being allocated considerably slower than non-graphics virtual addresses.” Whether this leads to improvements in current Xbox titles running on Series S remains to be seen but there should be a small boost.

Given that the Xbox Series S has 10 GB GDDR6 RAM compared to the 16 GB on Xbox Series X, with 8 GB allocated to games, every little bit of memory helps. Stay tuned for further system software updates in the coming months.