Here’s what you should know about your potential additive purchases.

Posted By Shubhankar Parijat | On 28th, Sep. 2020 Under Article, Feature

The 9th console generation is looming large, and with pre-orders for the Xbox Series X, Xbox Series S, and PS5 having gone live almost all over the world, there are many who have already made their preparations for diving right in on day 1. While your consoles and the games you’ll be getting with them are, of course, priority #1, what accessories you get alongside them is also a crucial decision for many.

Curiously enough, with the Xbox Series X and Series S, there isn’t an awful lot to talk about, especially when compared to the PS5. Microsoft haven’t announced a ton of new next-gen accessories- frankly because they don’t need to. All Xbox One accessories will be compatible with the upcoming next-gen Xbox consoles, which means Microsoft are entering next-gen with a limited number of new accessories.

Here, we’re going to go over the things they have unveiled, and give you all the most crucial details you need to know about all of these accessories. Let’s start with the most fundamental one…

What improvements does the new Xbox controller bring with it though? Well, the most obvious one is the new Share button, which now finally lets you record gameplay and take screenshots with the press of a button, rather than having to pause gameplay and wade through menus. Another small but important update is Dynamic Latency Input (or DLI), which, as its name suggests, works to shave off “precious milliseconds” of latency (in Microsoft’s words) to make gameplay more responsive. DLI is supposedly also being added to existing Xbox One controllers though, so it’s by no means a next-gen-only thing.

The d-pad has also been overhauled, featuring a cross design lying on top of a plate, theoretically making for more precise inputs. Finally, the triggers, bumpers, and grips now all come with textured patterns, which is a small improvement, but a welcome one nonetheless. 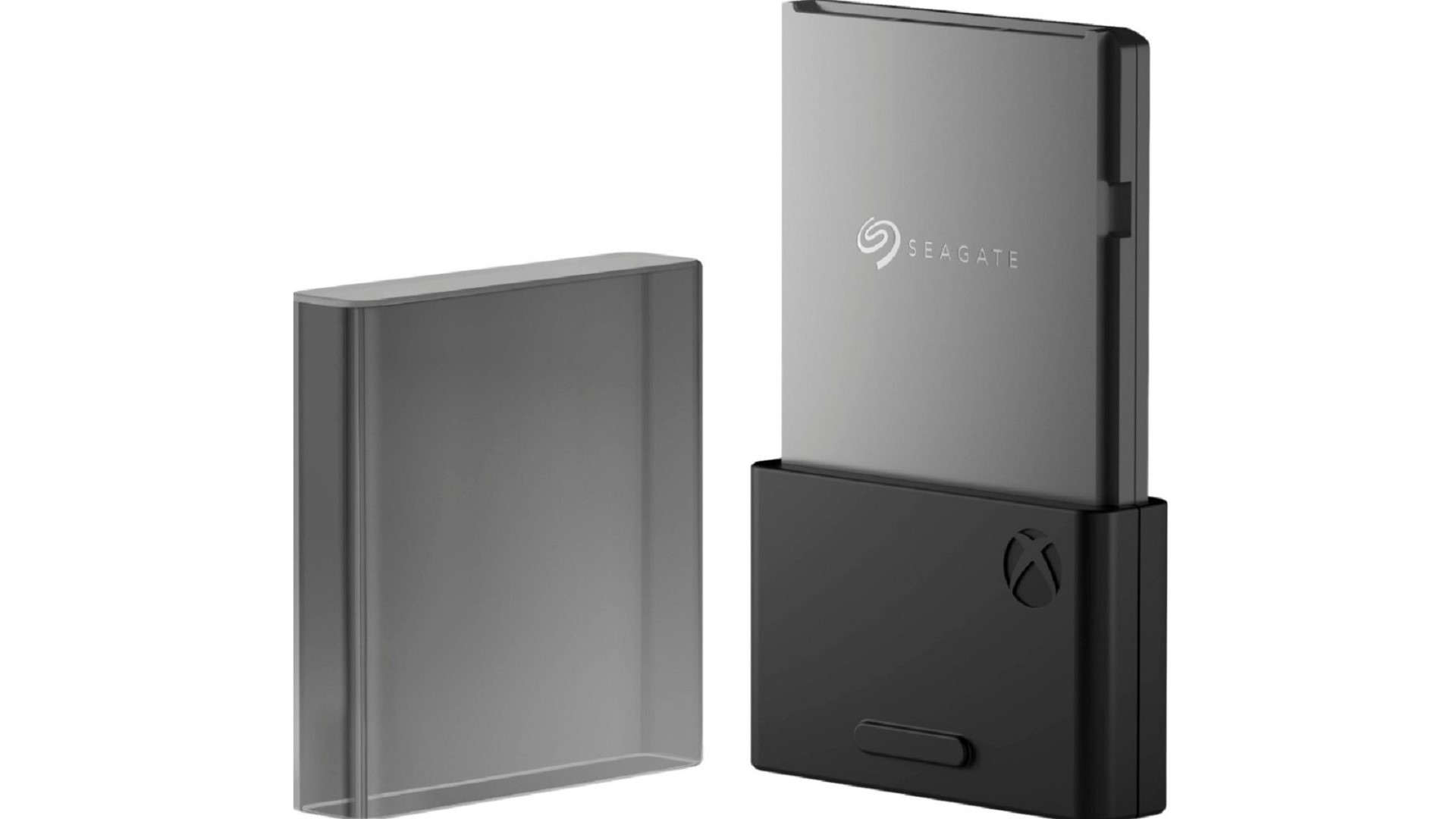 Game sizes have been increasing at a rapid rate these past few years, and there’s no reason to believe that’s going to stop any time soon, especially with next-gen technology allowing developers to make games that are bigger, look better, and are more technically demanding. As such, we’re all going to need plenty of storage on our consoles- and on the Xbox, that’s not going to come cheap.

Microsoft are collaborating with Seagate, as they have often done in the past, to release the Xbox Series X and Series S’ official 1TB storage expansion, and it’s going to cost a whopping $219.99. That’s a pretty steep price, and particularly bad news for those who’re getting an Xbox Series S instead of the Series X. That’s because the Series S only has an internal storage of 512 GB, which is a pretty small number, especially by current standards. Microsoft have said that game sizes on the Xbox Series S will be about 30% smaller than on the Series X, but we’re not sure if that will be enough to make up for this issue.

Of course, you can still always go with external HDDs to increase your storage capacity- but there’s a caveat here as well. The Seagate expansion is, at least for now, going to be the only expansion that will replicate the Xbox Velocity Architecture, and you need the Xbox Velocity Architecture to run games optimized for the Xbox Series S and Series X. So what exactly does that mean? Well, if you use any expansion other than this ridiculously pricey one by Seagate, you’ll only be able to use it to store original Xbox, Xbox 360, and Xbox One games.

So yeah, this isn’t ideal by any means. Hopefully, down the line, there will either be a price cut or some cheaper options will be made available, because an SSD expansion that costs just $80 less than the Series S itself is the exact opposite of compelling pricing. 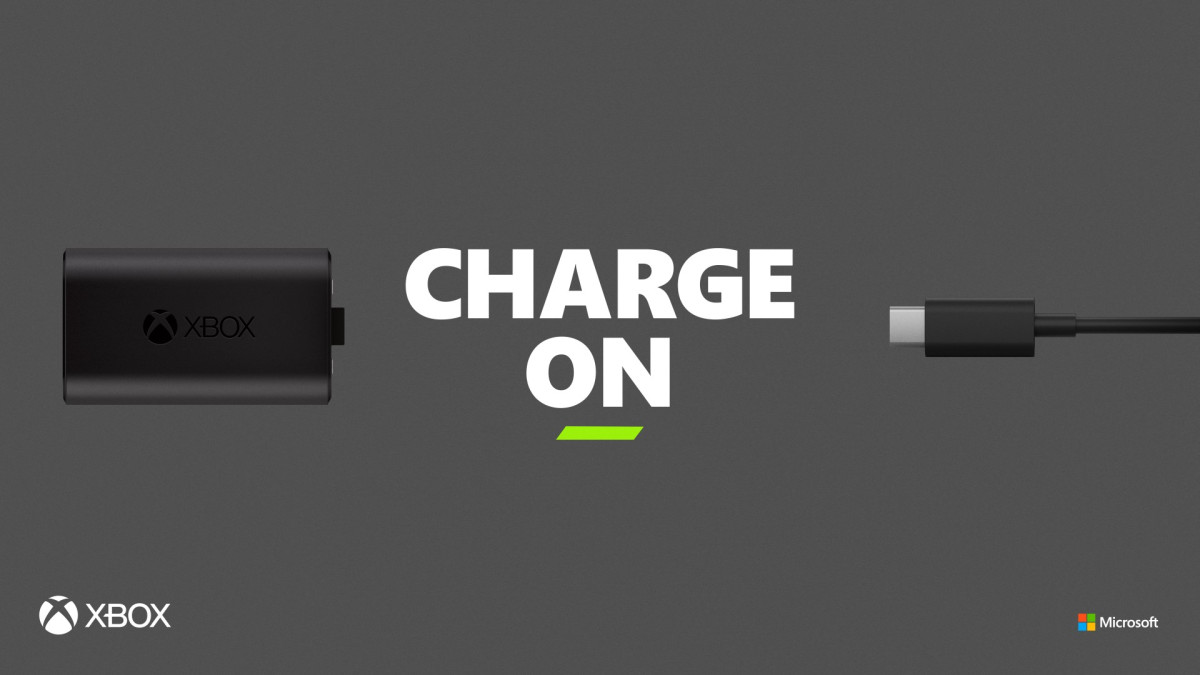 Like the Xbox 360 and Xbox One before it, the Xbox Series X and Series S’ new controller is still going to be running on AA batteries. That has its own advantages, of course, especially in the long run, but if you’re looking to instead switch to a rechargeable controller, you’re going to be able to do that with the Xbox Rechargeable Battery Pack.

It’ll function the way you would expect it to. You can plug a USB-C cable (which comes with the battery pack) into the battery at any time, and charge the controller even while you’re playing it (something that’s been the norm in console controllers for years but is a bit of a novelty for Xbox, at least as far as official solutions from Microsoft are concerned.

There’s no word on what the battery life for this thing is going to be, but Microsoft have confirmed that it will recharge to full capacity in under 4 hours, which is… decent, we suppose? The Xbox Rechargeable Battery Pack will cost $24.99. Collectively, the new Xbox controller and battery pack will cost $85. In comparison, the DualSense costs $70.