While new details on the Xbox Series X’s specs, its controller, its backward compatibility, its storage, and so, so much more have all grabbed the headlines today, it’s also important to learn more about some more fundamental stuff- like the console’s form factor. We already saw what it looks like back in December, but some new images posted by Digital Foundry earlier today also give us a clearer idea of what its size will be.

The dimensions of the Xbox Series X are 15.1cm x 15.1cm x 30.1cm (as opposed to the Xbox One X’s dimensions of 30cm x 24cm x 6cm), and the console weighs 4.45kg (while the One X weighs 3.69kg). Images, which you can see below, show that the Xbox Series X, in spite of being heavier and having significantly more volume, actually isn’t that much larger than the Xbox One X in comparison. In fact, in many ways, it’s pretty much comparable. Take a look below.

There’s a ton of other Xbox Series X info that has emerged today. You can keep up with all the updates on GamingBolt through here. 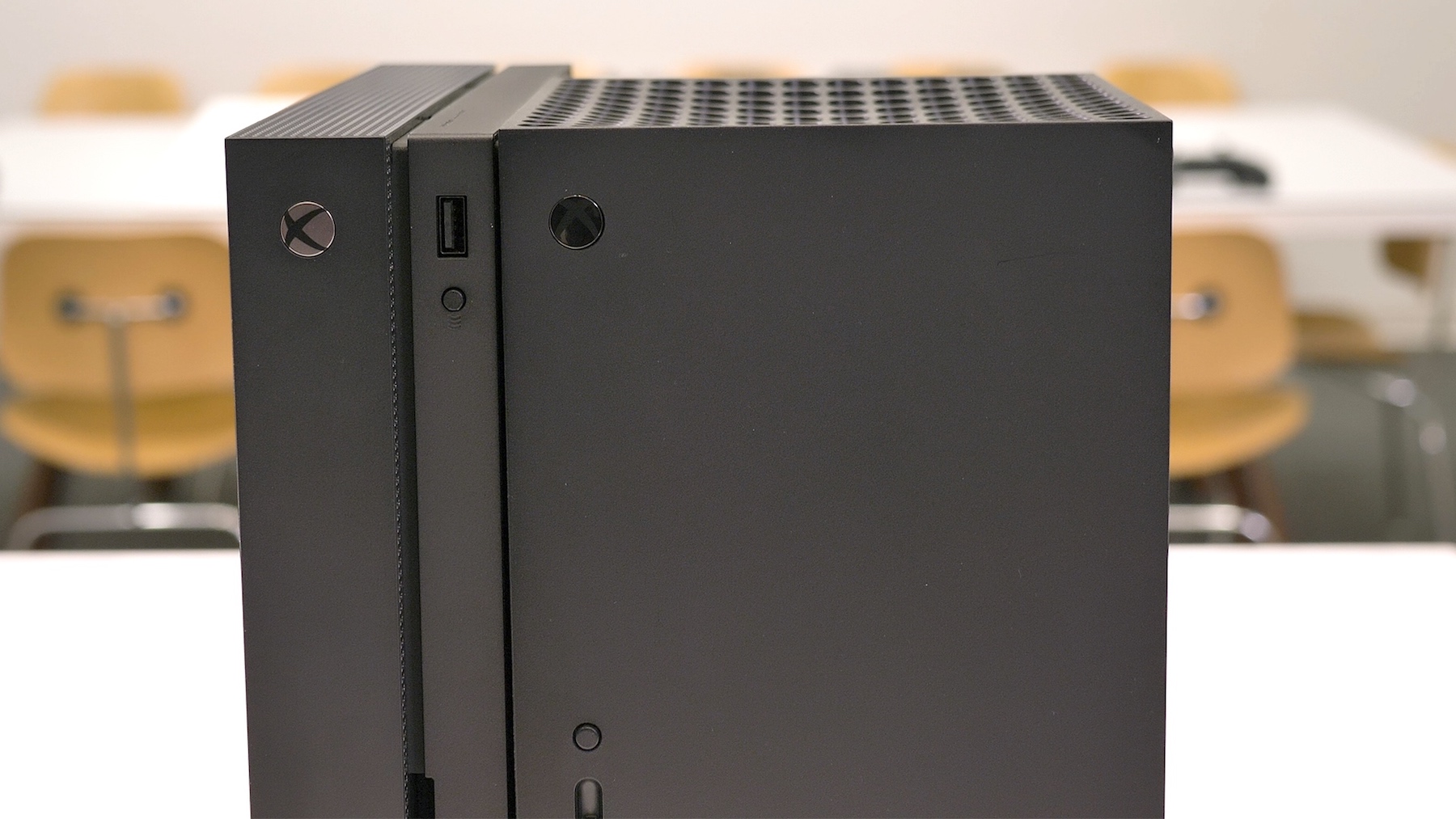 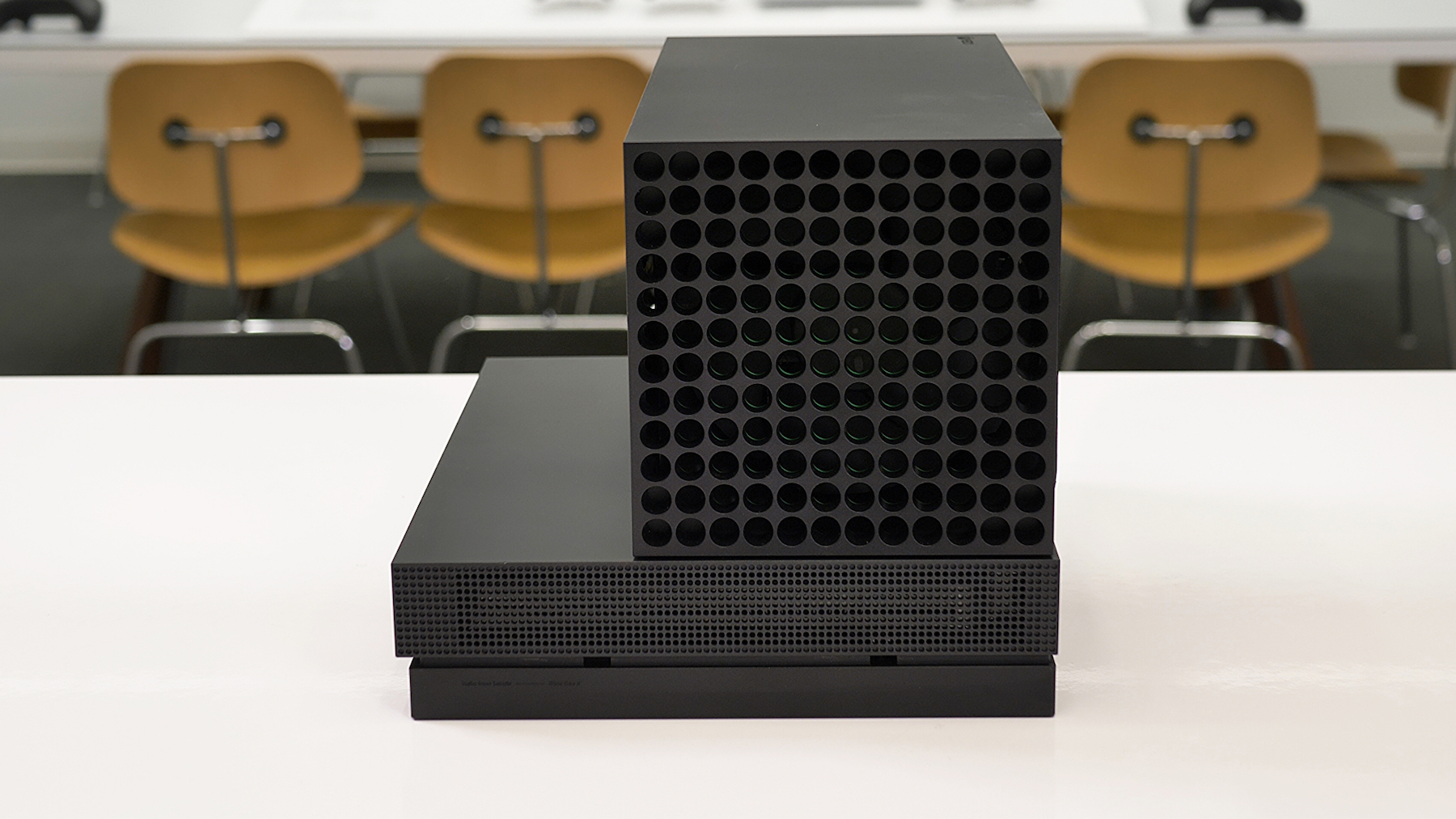 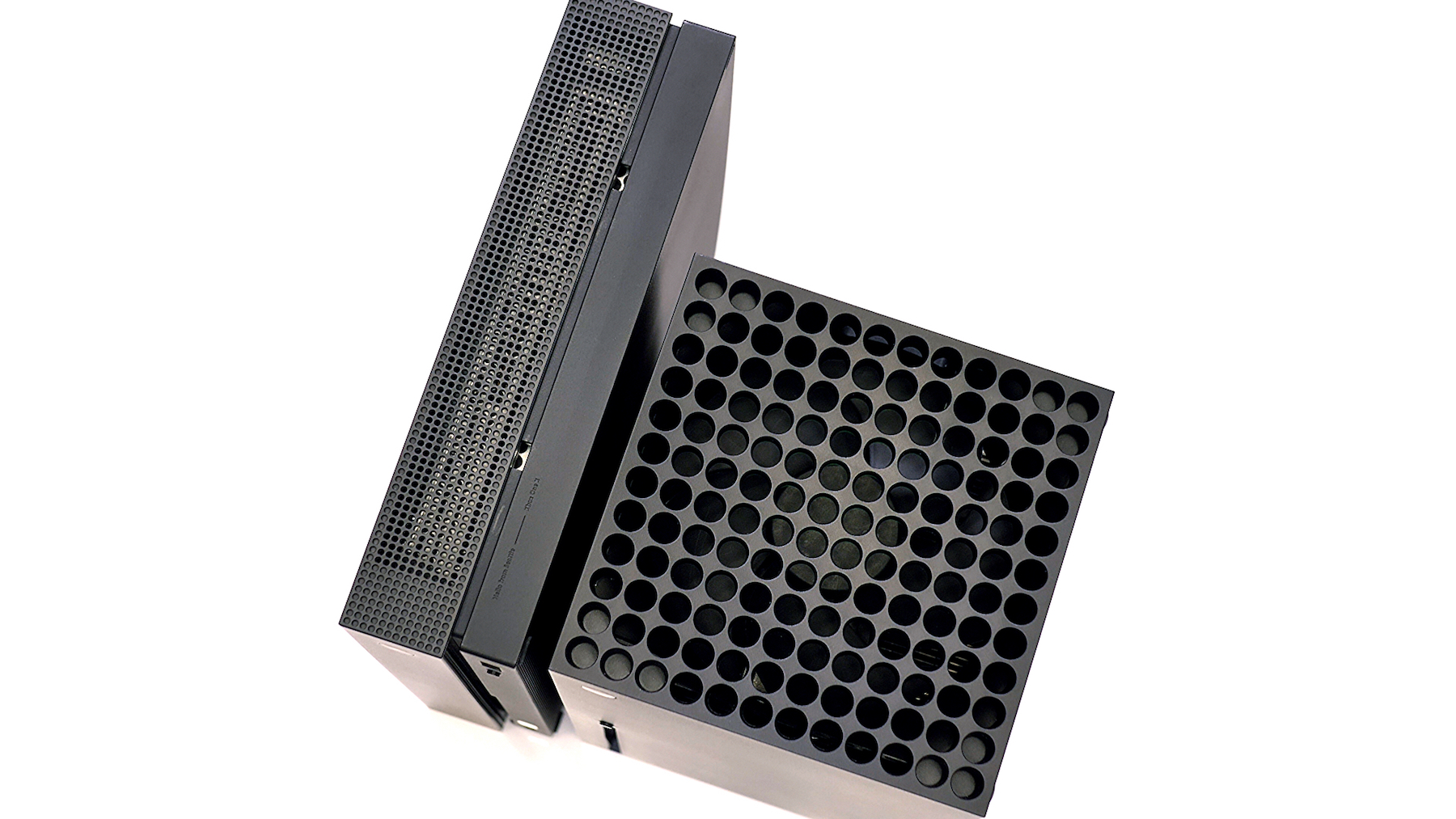 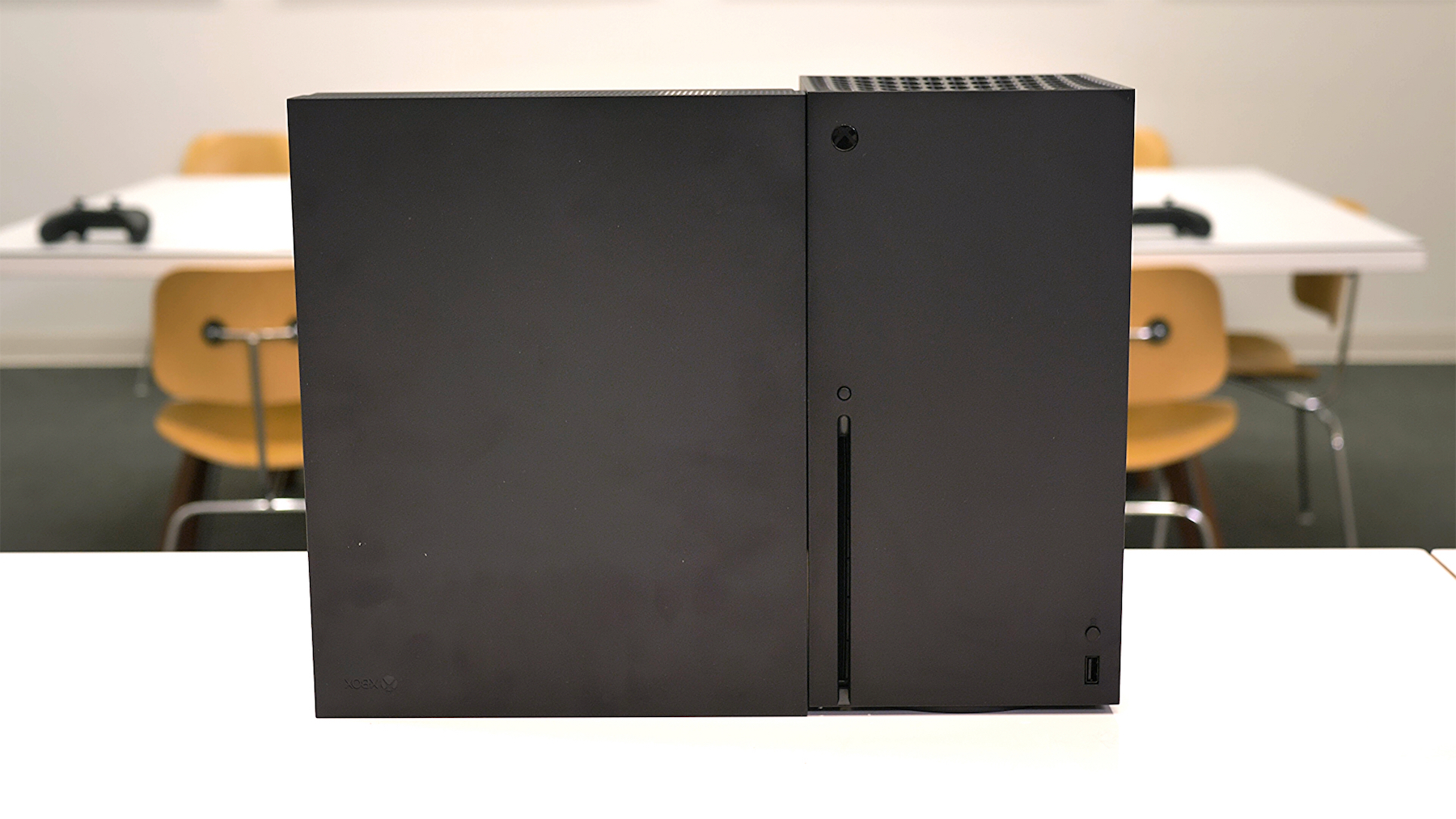 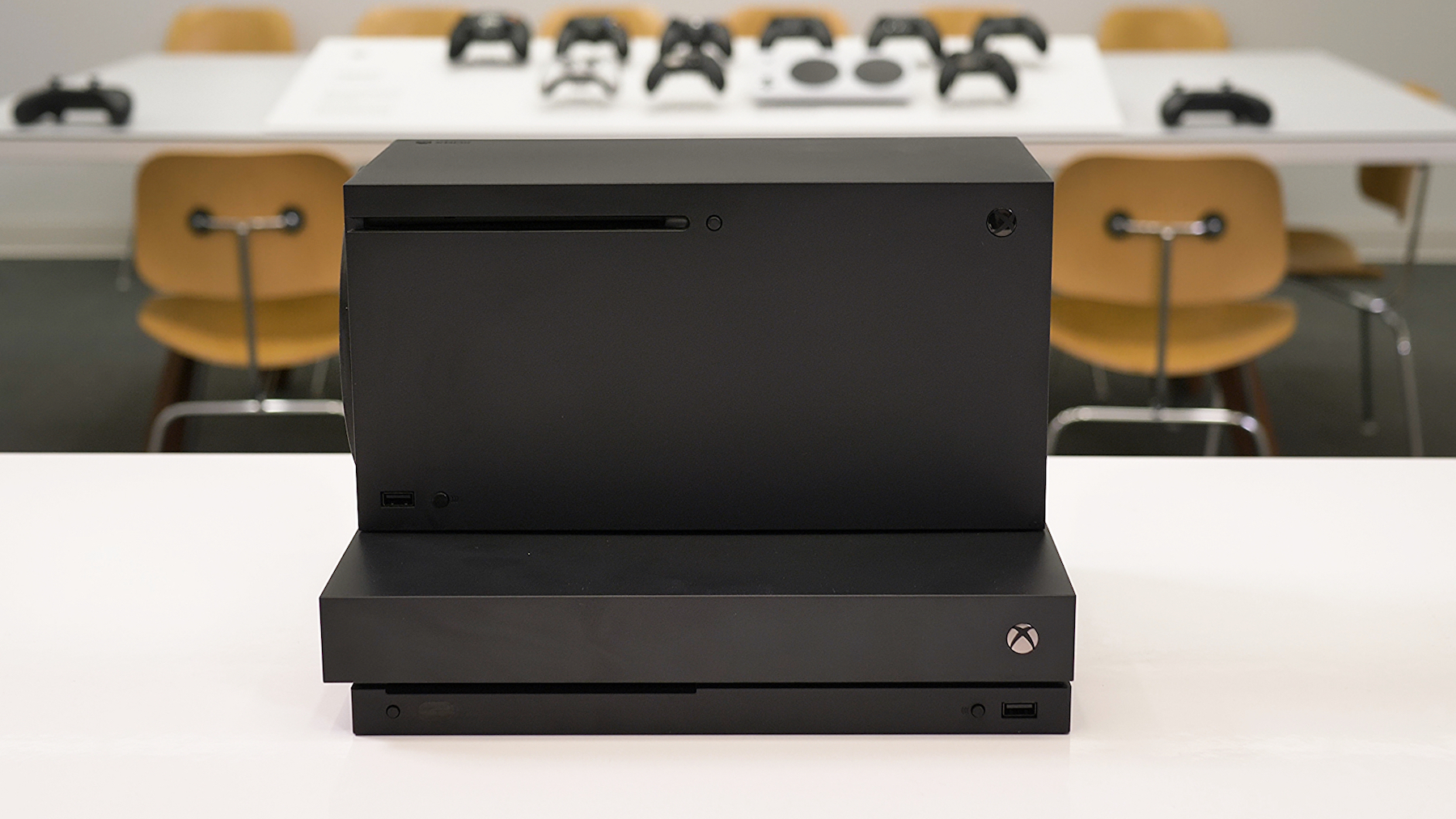