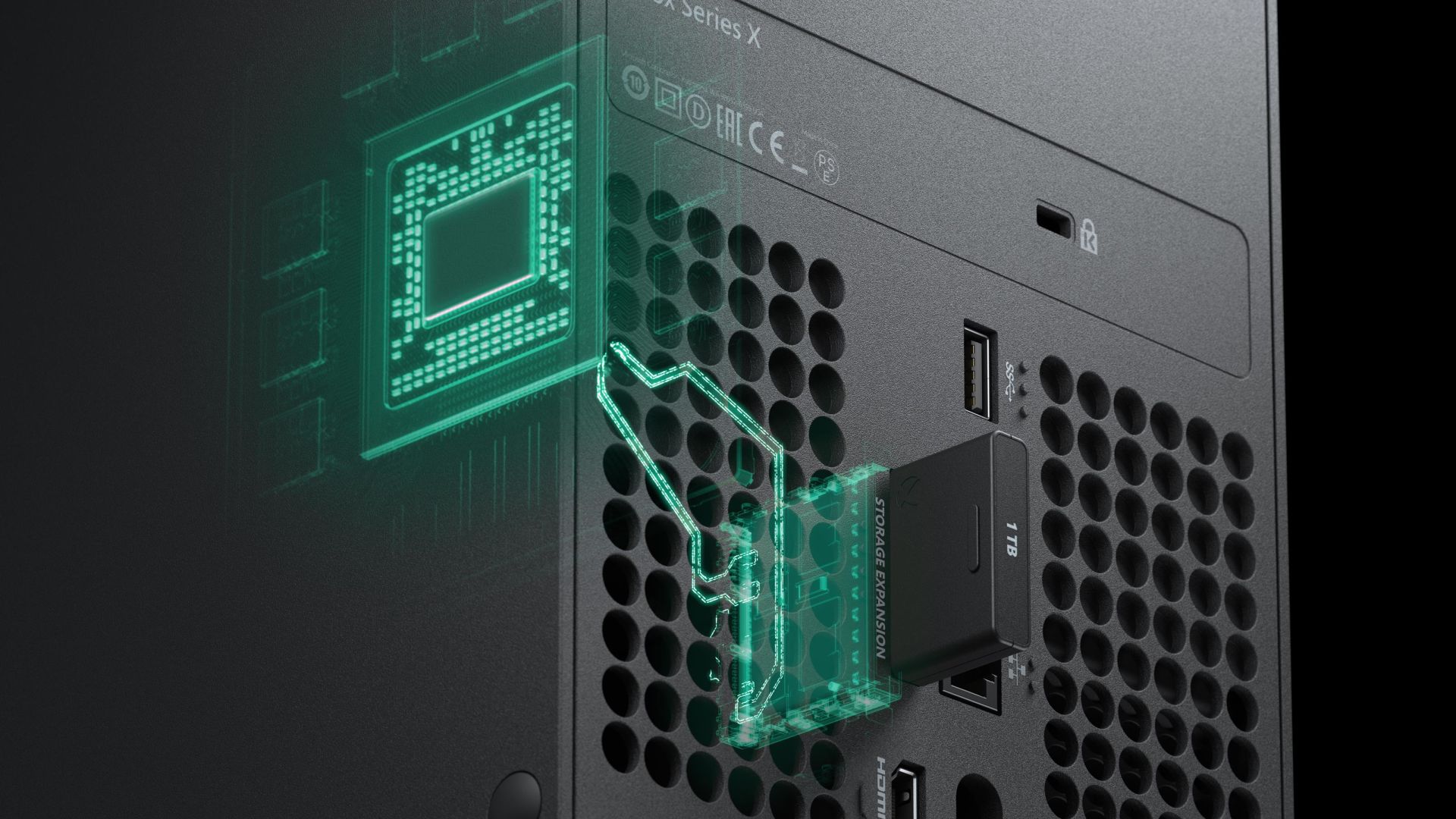 Microsoft confirmed in its full reveal of the Xbox Series X’s specifications that it would have a port for adding a 1 TB expansion card. This would match the console’s own 1 TB NVMe SSD but that’s not all. In a blog post covering various technology terms for the console, Microsoft revealed that this solution was created in partnership with Seagate.

USB 3.2 external hard disk drives can still be attached to the console but it’s advised to natively install Xbox Series X titles onto the NVMe SSD or the expansion card. This is in order “to receive all the benefits of the Xbox Velocity Architecture and optimal performance” that the console provides. Pricing for these expansion cards remains to be seen but they likely won’t be cheap.

Among other details that Microsoft revealed today about the Xbox Series X include Gears 5 supporting Smart Delivery (and only taking two weeks to run on the console). We also got a look at how Quick Resume works along with a comparison of loading times between the Xbox Series X and Xbox One X. If that weren’t enough, the console is capable of adding HDR to backwards compatible games that didn’t originally support it like Halo 5: Guardians and Fusion Frenzy.