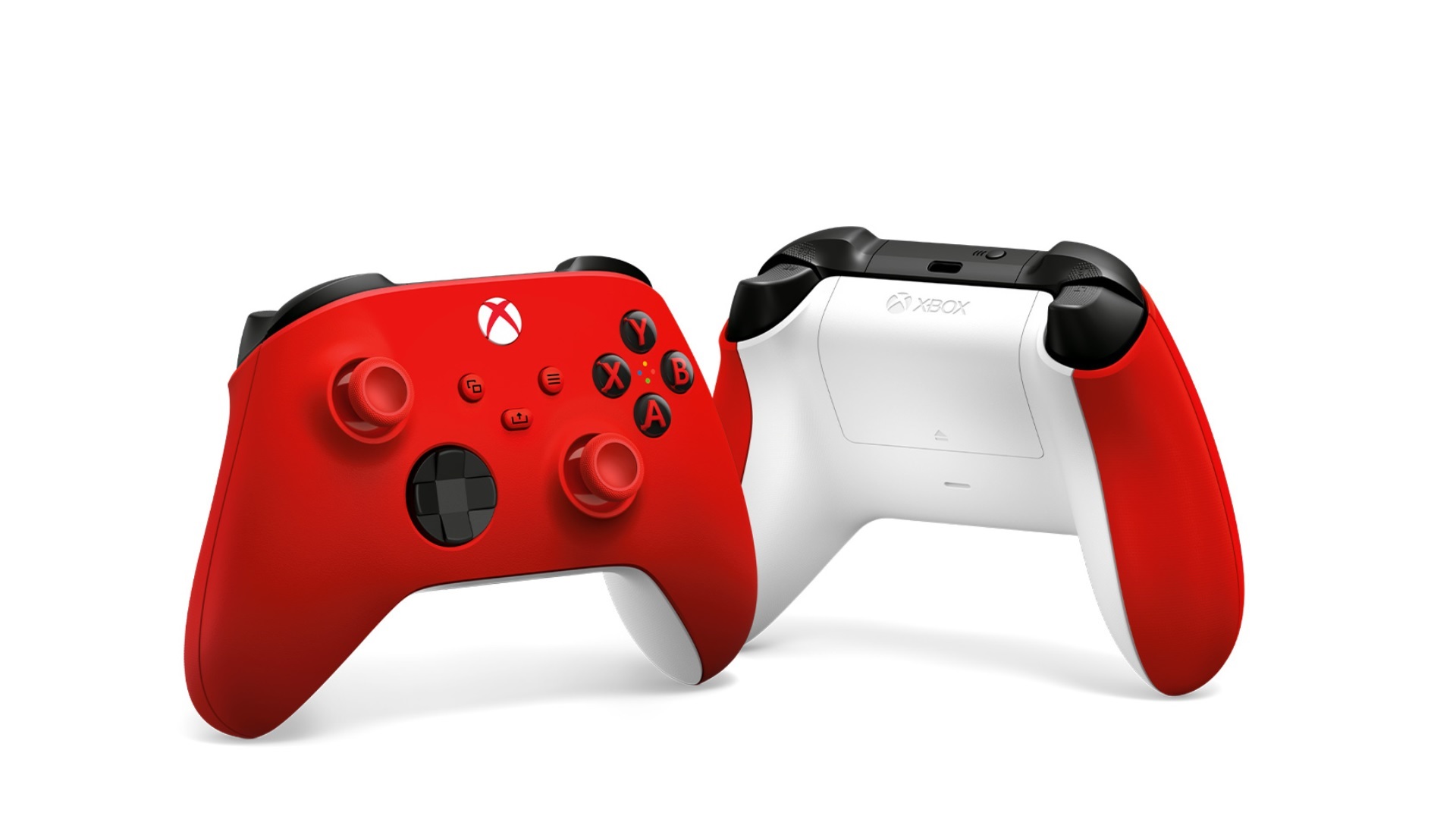 Microsoft have announced a fourth colour option for the new Xbox controller. Called “Pulse Red”, the controller sports (as its name suggests) a metallic red topcase, with black face buttons, analog sticks, and shoulder buttons, while the back panel of the controller is white. It is quite similar in its aesthetic to the Shock Blue controller that was unveiled shortly before the Xbox Series X/S’ launch last year.

The new Xbox controller (which is also compatible with the Xbox One, of course), now has four colour schemes- Carbon Black (which ships with every Xbox Series X), Robot White (the default Xbox Series S controller), the aforementioned Shock Blue controller, and now, of course, the newest Pulse Red colour scheme.

The new Pulse Red Xbox controllers will be available worldwide on February 9, and will retail for $64.99, $5 costlier than the default black and white Xbox controllers, similar to the Shock Blue colour.