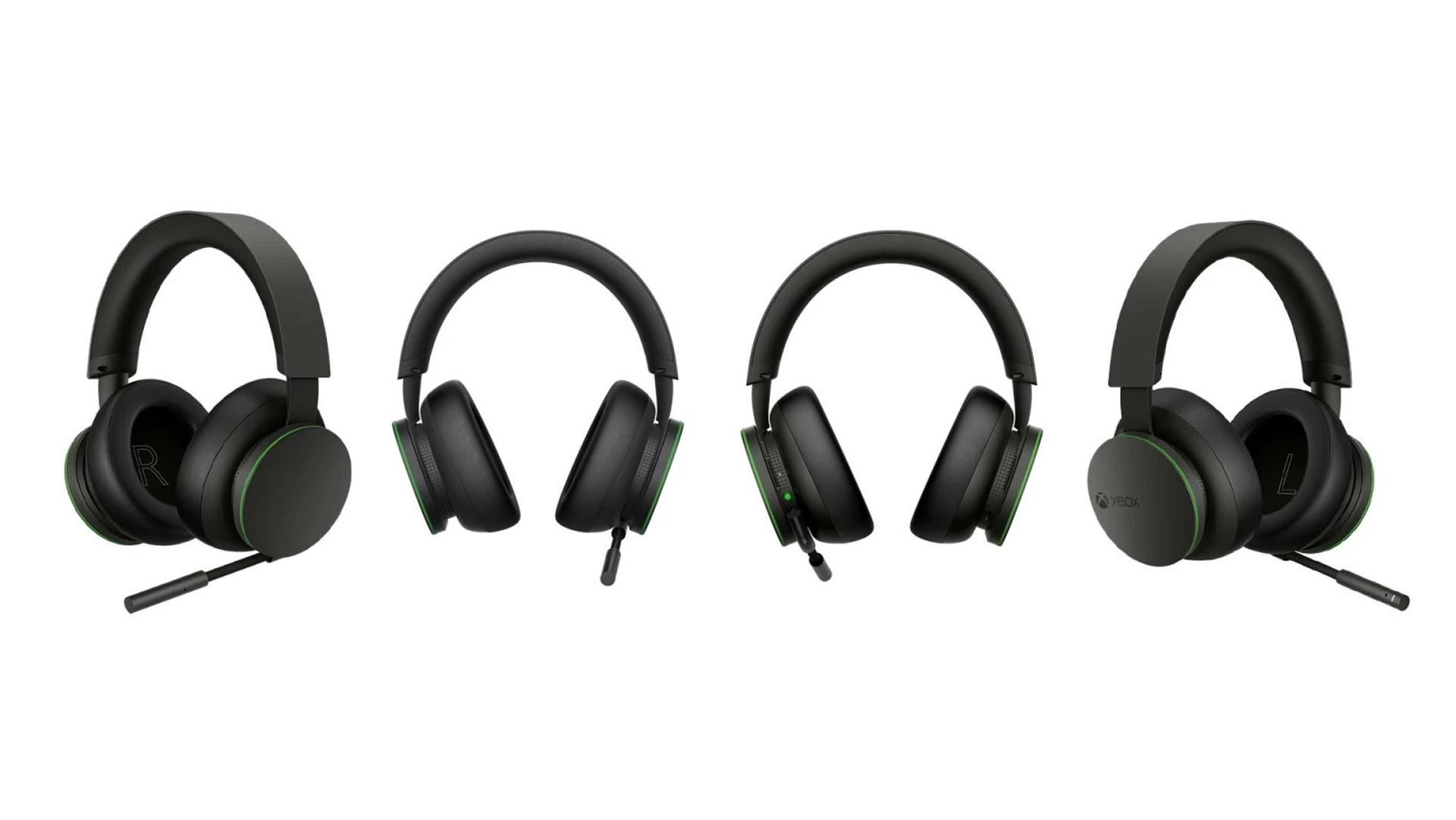 Following the success of the PS5’s PULSE 3D headset, Microsoft has announced the Xbox Wireless Headset for launch on March 16th for $99.99. It can be paired with Xbox Series X/S, Xbox One, PC and phones via Bluetooth (along with the ability to pair it to one’s console and phone simultaneously). In a new Xbox Wire post, the company discusses the design philosophy of the headset while also confirming its support for Windows Sonic, Dolby Atmos and DTS Headphone: X.

The microphone is also pretty good, featuring dual beam-forming elements that will focus more on speech than ambient sound. It also has an auto-mute feature that can be used when one isn’t speaking, though this can be toggled on or off and a manual mute button is also provided. In terms of battery life, it offers up to four hours on 30 minutes of charging.

Charge it for three hours and it should offer up to 15 hours of life. Battery life will vary depending on one’s distance from the console along with other accessories and such so keep that in mind. Stay tuned for more details on the Xbox Wireless Headset in the coming weeks and check it out in the trailer below.