Even Microsoft thinks it's amazing. 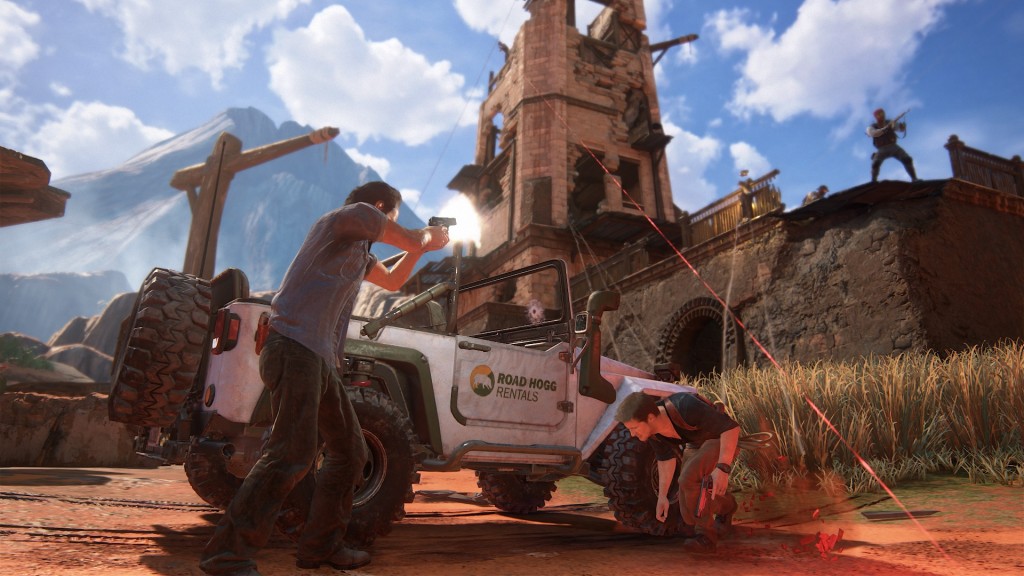 While Naughty Dog’s strong work in the past meant that this isn’t particularly surprising, Phil Spencer’s tweet was certainly interesting. This is not the first time that seniors execs from the two companies have congratulated each other on successes: The official PlayStation Twitter handle congratulated Microsoft on an excellent E3 outing last year, which featured Xbox 360 Backwards compatibility as well as several hard-hitting exclusives like Halo 5 and Gears of War 4. Phil Spencer himself has shown the love before, having congratulated Sony and From Software on Bloodborne’s successful sales figures.

While we’re all for some mega-corporation feels, what would really interest us is a bit of friendly competition (by which we mean a hardware update for the Xbox One.) Wink wink.

Congrats @Naughty_Dog and @yosp on another great Uncharted with #Uncharted4, amazing work.