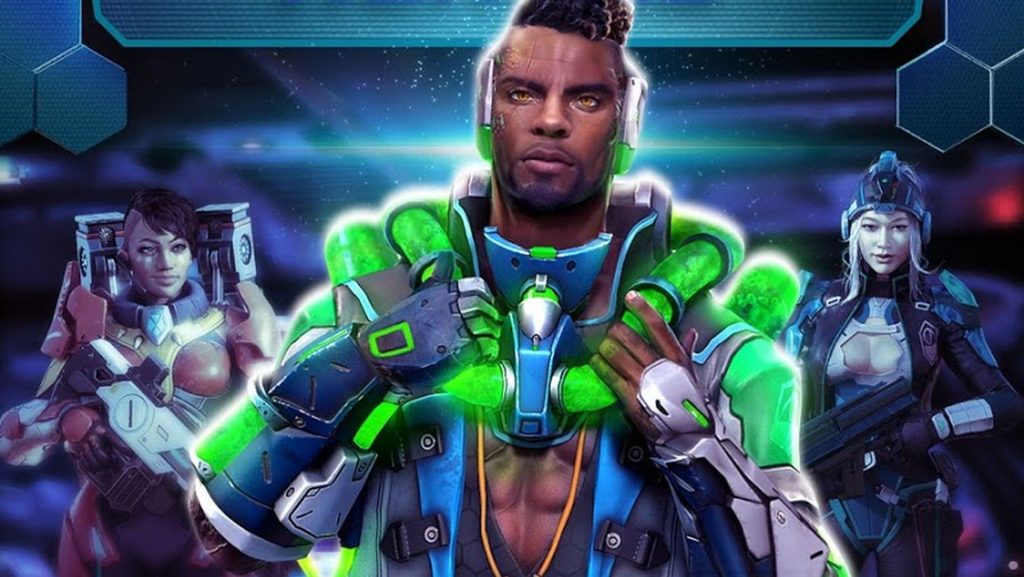 While Firaxis is rumored to be working on an XCOM-style title with Marvel characters, a new XCOM title is already available for mobiles. Sort of. Developed by Iridium Starfish, which seems to be owned by Take Two Interactive, XCOM Legends is a turn-based RPG out now in early access for mobiles. It’s only available in select regions though.

In a statement to Eurogamer, 2K Games said, “We are constantly exploring and testing new experiences to offer our fans the best entertainment and value. Iridium Starfish has soft-launched XCOM Legends in limited territories, but we have no further information to share at this time.” A quick peek at the gameplay video by Android iOS Cabogame reveals a more simplified version of the cover-based combat seen in Firaxis’s titles.

Set during the events of XCOM 2, players can have a squad of up to five heroes to partake in battles against waves of ADVENT enemies. There’s a Campaign mode, PvP (including competitive modes), War Stories for certain heroes and daily challenges. Along with heroes across varying species with their unique abilities, there are also different weapons and resources to gather.

Base-building is still a thing and researching alien tech will help provide different rewards and upgrades. It’s early days yet so a release window for XCOM Legends – if it ever exits early access – is still unknown. Stay tuned for more details in the coming months.