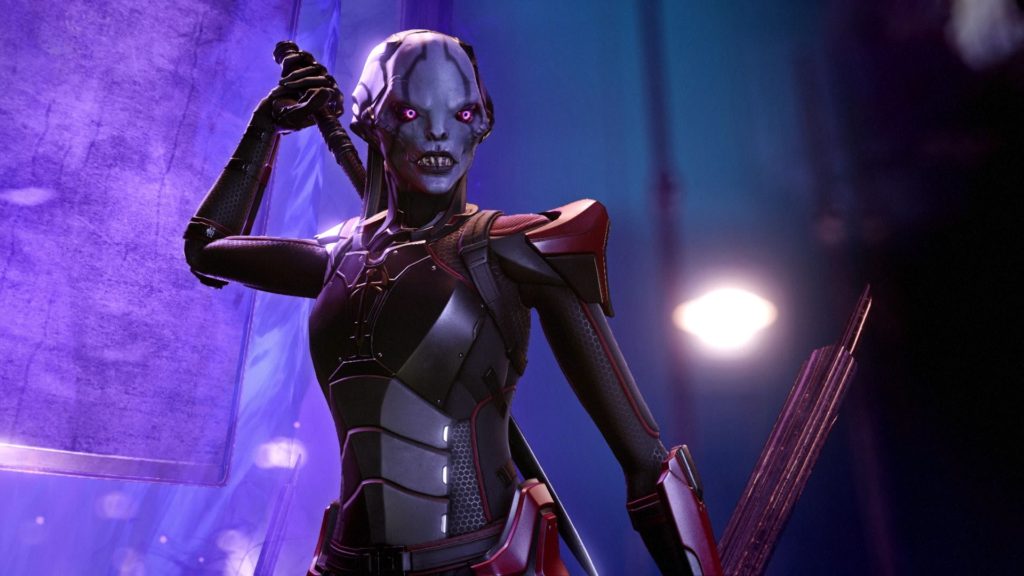 Marvel’s Midnight Suns received a new trailer and extensive gameplay footage courtesy of various outlets, showcasing its combat, Friendship system, and much more. For those who aren’t feeling it and lamenting no future XCOM titles, rest assured – the series isn’t dead, as per director Jake Solomon.

Solomon, who directed XCOM 1 and 2, revealed to VGC, “As long as I live, as long as Firaxis lives, XCOM is…I won’t even say sleeping. I will say XCOM is definitely not dead.”

The last title in the series was XCOM: Chimera Squad, a turn-based tactical spin-off. Suffice to say that it didn’t reach the same levels of critical and commercial success that the original did. As for XCOM 2, it’s still being played – SteamDB notes a 24-hour peak of 4,346 concurrent players and mods are still being released. It’s currently available for PC, PS4, Xbox One, Nintendo Switch, iOS and Android.

Marvel’s Midnight Suns is out on October 7th for Xbox One, Xbox Series X/S, PS4, PS5 and PC. The Nintendo Switch version is slated for later. Stay tuned for more details in the coming months.