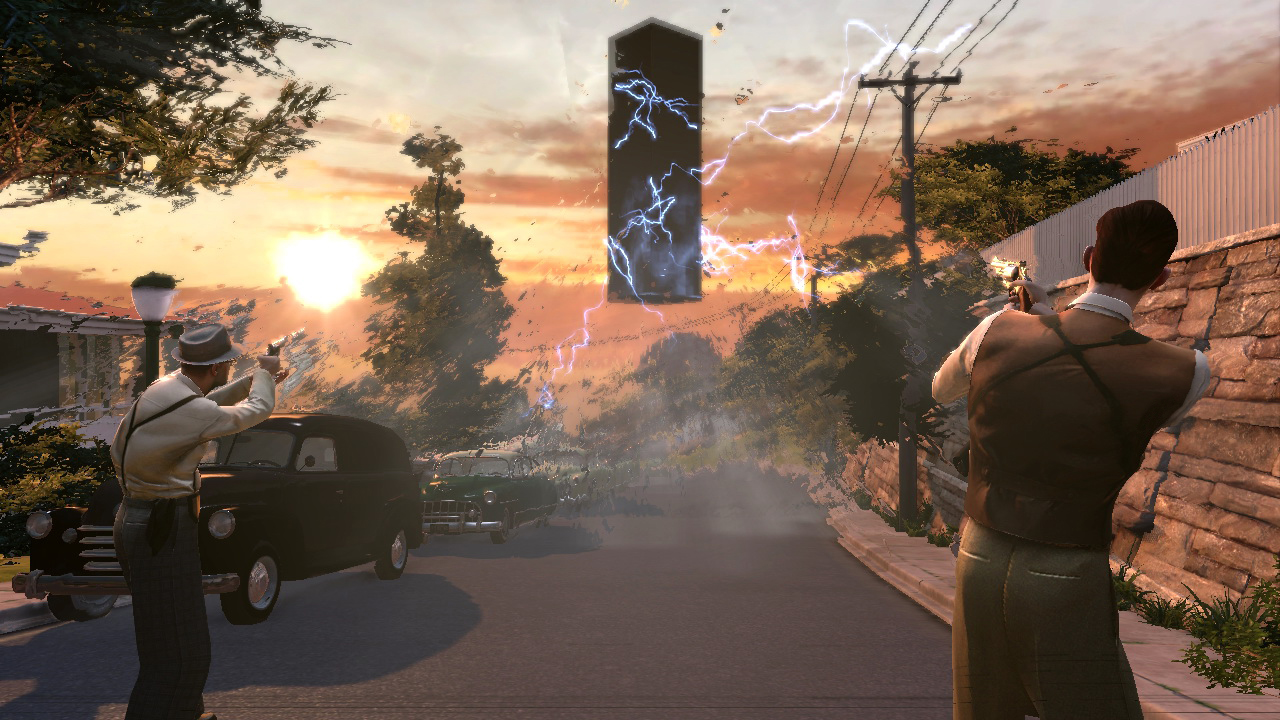 For all the success that XCOM: Enemy Unknown had – and all the praise it received in the weeks leading up to its release – the XCOM Shooter from 2K Games received all the worse feedback. Cycling from several developers like 2K Australia, Irrational Games and now at 2K Marin, gamers spoke out rather vocally about their beloved franchise being diluted down into a third person action RPG shooter…or a shooter at all.

But recently Take Two registered several domains like thebureau-game.com, thebureau-game.net and whathappenedin62.com. Perhaps the game, set in 1962, is being rebranded as The Bureau to satisfy XCOM purists?

Of course, it’s also a possibility, especially if Firaxis does a sequel to Enemy Unknown, that 2K Games wants to keep the two entities separate in order to maintain the former’s unique brand value. Heck, we’re all for that. However, given the number of delays the XCOM shooter has undergone, one wonders if it’s worth all the trouble.