While Casual matchmaking is ping-based, they'll be balanced after lobbies are made based on hidden MMR to ensure "a fair chance to win." 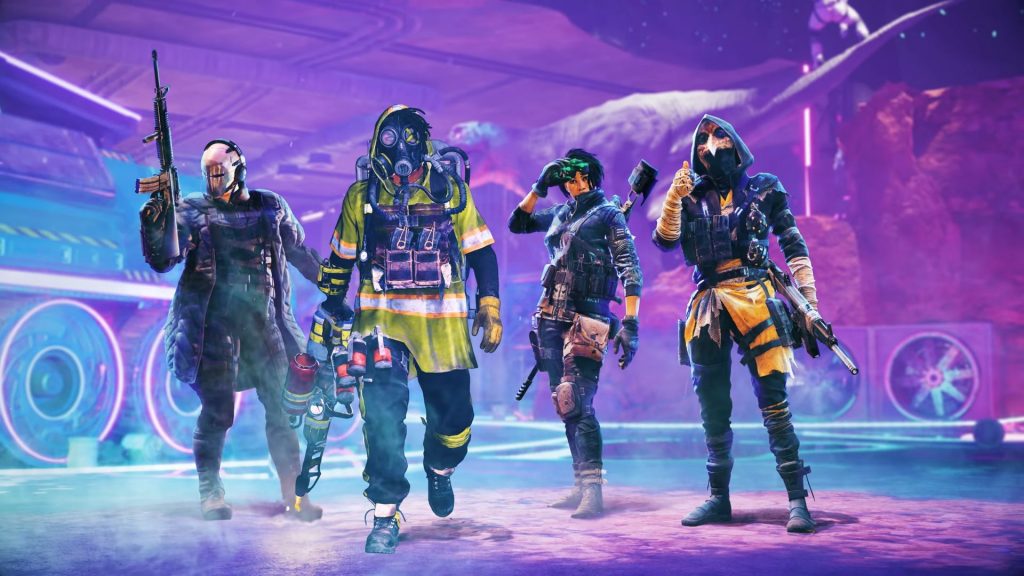 Skill-based matchmaking is a sore subject for some multiplayer fans. On the one hand, it’s necessary to protect new players and ensure that matches stay fair and balanced. On the other hand, more skilled players may dislike it due to the number of sweat-fests. There’s also the fact that it can oscillate wildly, resulting in a clean sweep in one game and getting stomped in the next.

Never fear, as Ubisoft has confirmed that XDefiant, its upcoming free-to-play arena shooter, won’t have skill-based matchmaking in Casual modes. Instead, it will be based on ping, while Ranked play relies on one’s rank for matchmaking.

Sounds great, right? There is a catch. “Casual teams will be balanced after the lobby is made based on hidden MMR so that each team has a fair chance to win.” So in short, skill-based matchmaking (and not even with extra steps).

How this will be implemented remains to be seen. Players can register here for an upcoming console/PC crossplay Insider Session in January 2023. XDefiant is coming to Xbox One, Xbox Series X/S, PS4, PS5, and PC. Stay tuned for more details in the meantime.

No #SBMM in casual? We know a game.