Xenoblade Chronicles 3 Announced, Out in September

Xenoblade Chronicles 3 has been officially unveiled, and will tie together the stories of two worlds of its predecessors. 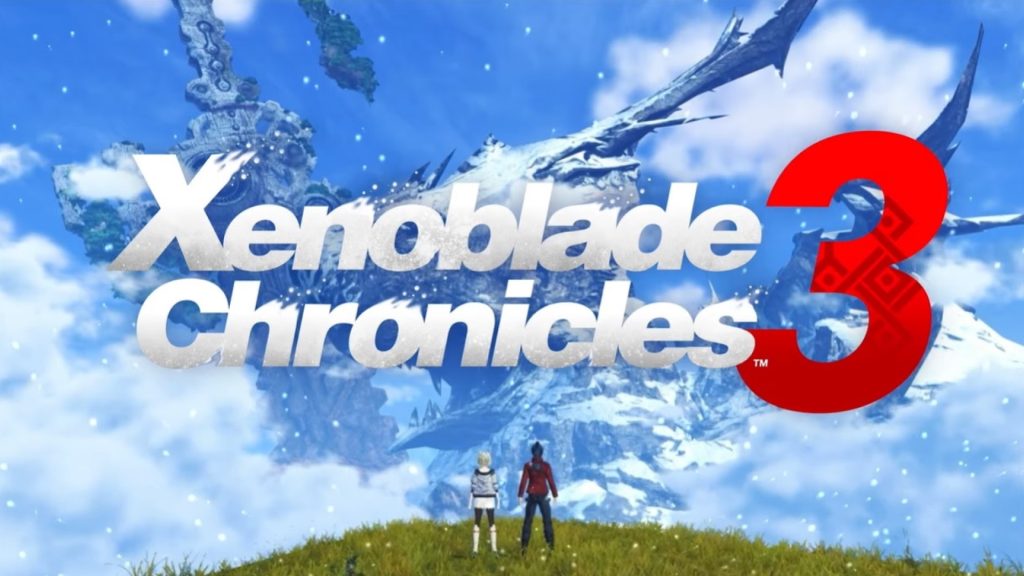 Nintendo made several exciting announcements during the most recent Nintendo Direct broadcast, but clearly, they saved the best for last. Rumours and leaks have long predicted that Xenoblade Chronicles 3 is going to be announced soon, and Monolith Soft’s massive action RPG did indeed close out the show with its reveal.

True to the leaks, Xenoblade Chronicles 3 is going to tie together the stories of the two worlds that we saw in its two predecessors. The story focuses on protagonists Noah and Mio, who must navigate volatile conflicts as hostilities between nations Keves and Agnus heat up. Plenty of gameplay footage is shown off, with grand vistas and breathtaking sights being showcased that fans of the series will feel very much at home with. Check out the full trailer below.

Xenoblade Chronicles 3 will launch for the Nintendo Switch this September, though a more specific release date hasn’t yet been revealed.