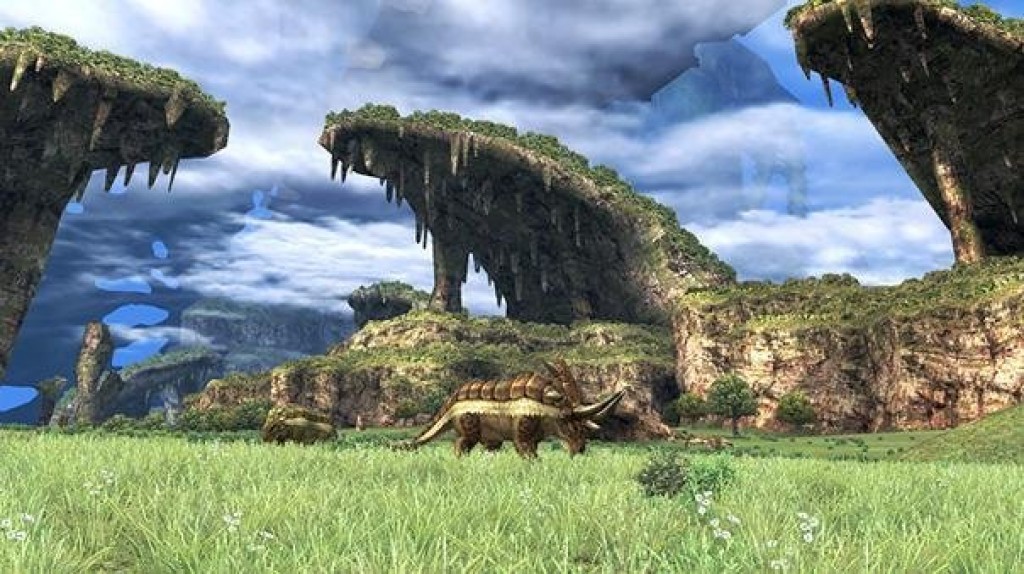 Monolith Soft’s Xenoblade Chronicles 3D has been met with rave reviews from critics but considering it’s a port of the original Wii title, it was a foregone conclusion. However, the fact that the developer brought the game on to the New Nintendo 3DS is an achievement in itself. Director Tetsuya Takahashi in a recent Iwata Asks interview with Nintendo president Satoru Iwata believes that this helps raise the standard for RPGs on portables.

“Now we can play Xenoblade Chronicles on the New Nintendo 3DS XL, and…now, this may sound a little egotistical, but I thought, ‘This is really going to raise the bar for RPGs on portable devices.'”

Takahashi also spoke about the appeal of JRPG protagonists compared to Western RPG heroes. “One difference is that [Xenoblade Chronicles] did a good job of incorporating the innate heroism of JRPGs…allowing the user to become the hero, to become the protagonist. On the other hand, games made in the West – and this is only my personal opinion – they are very well made, down to the last detail, but there’s something stoic about them, and often the heroism aspect seems to take a bit of a back seat.

“In JRPGs, the protagonists aren’t very strong. They seem like people you could meet on the street who just happen to be born to a certain destiny, and are drawn by some force into doing things that they could have never believed possible… But if Westerners really didn’t like that kind of story, Star Wars wouldn’t have become such a hit. Because that movie is just this type of story.”

Thoughts on the same? Let us know in the comments.