Xenon Racer to Get New Tracks, Upgrades, and Cars in the Coming Months

The developers have detailed a brief roadmap of the content they plan on adding to the game. 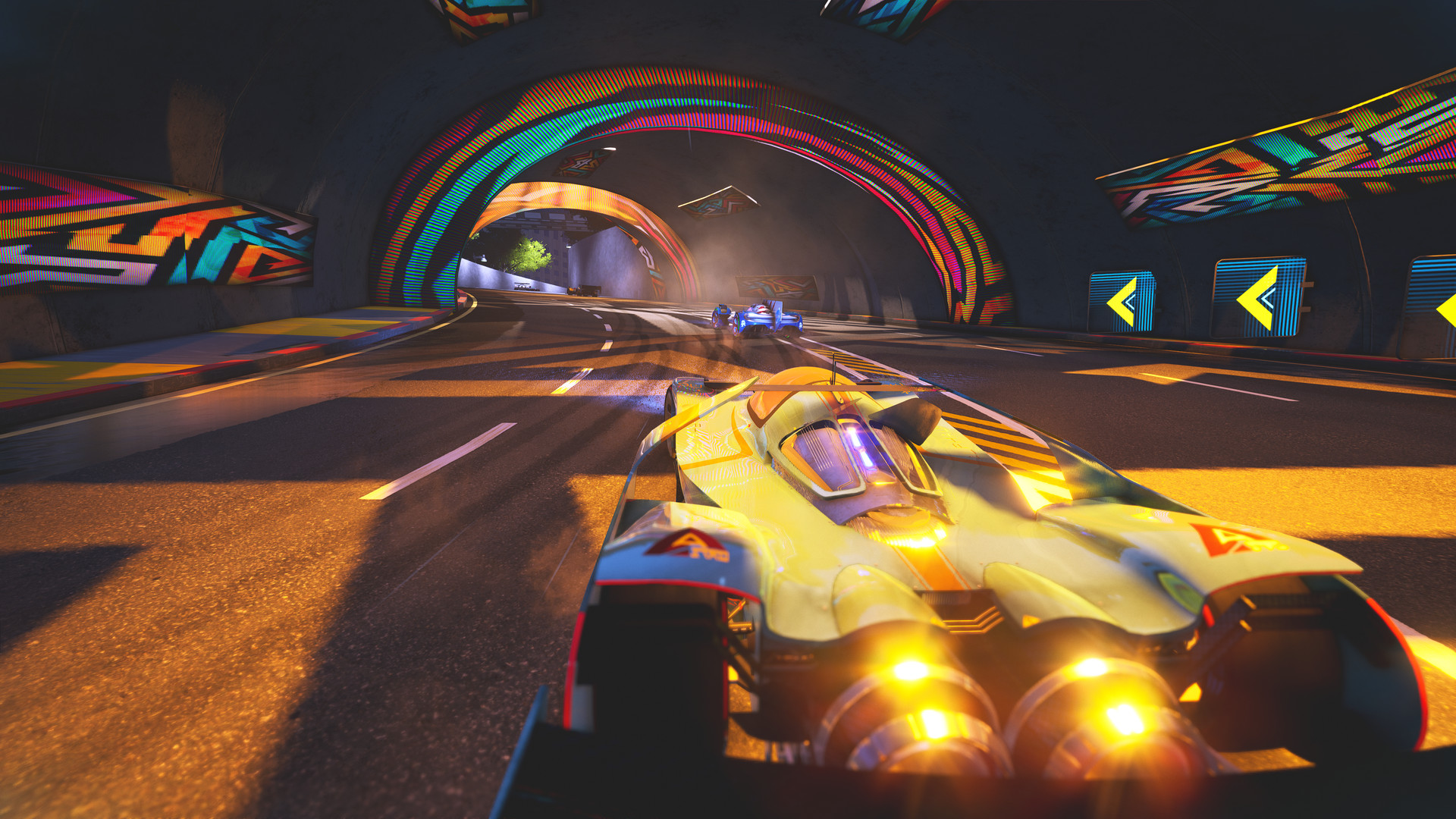 The high speed racing game, Xenon Racer, released last month, but developer 3DClouds.it and publisher Soedesco are already at work on post-launch content not long after release. The updates in question will feature new tracks, cars and upgrades for your already souped up hybrid car.

There will be three rounds of updates to the game, with May, June, and July each seeing one being rolled out. May will see the developers adding three new tracks and one new car to the game, June will bring the addition of new car upgrades, while July will bring an additional four new tracks, and one more new car.

Xenon Racer is available now for PlayStation 4, Xbox One, Switch and PC, with the first of the free updates scheduled to hit in May. You can look at the full contents of the update below. Meanwhile, to get more information on the game, make sure to read our recent interview with the game’s developers through here. 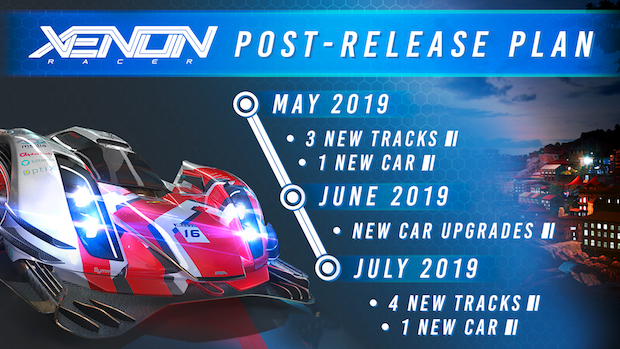