The other versions are on track for November. 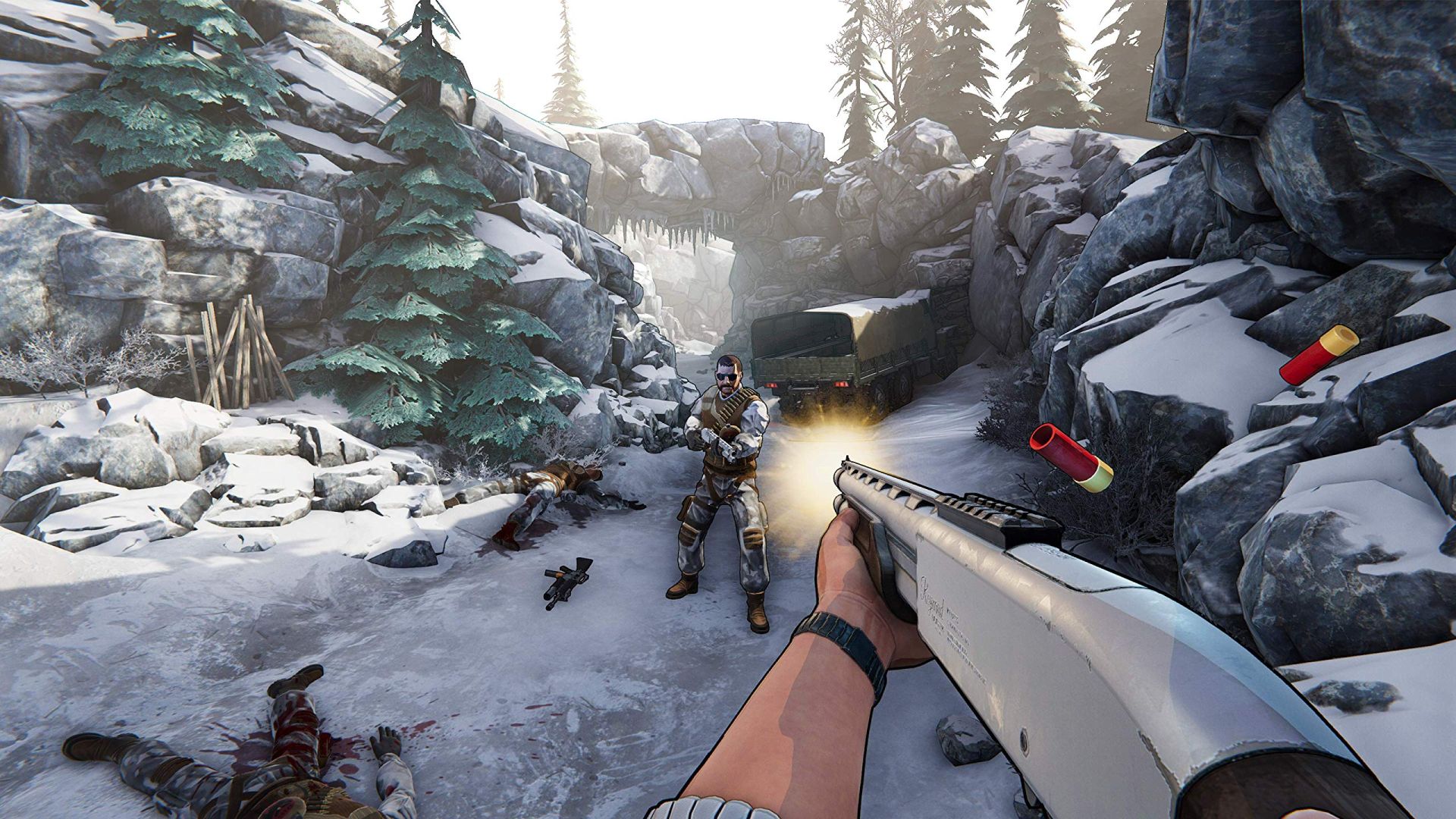 Earlier this year we got an announcement that the cult classic XIII would be returning. The cel-shaded shooter based on the French graphic novel of the same name flew under the radar somewhat when it originally released in 2003. It’ll be out next month (on most platforms, but more on that in a second), and today we got a new trailer to highlight the good ol’ times.

A new trailer highlights the various weapons you’ll be able to use from the standards things such as the 9mm pistol and the M16 to the more inventive ones such as the Harpoon and Combat Knives. There’s also a few other useful tools at the end, such as your lockpick. On the less nostalgic side, alongside the trailer also came confirmation that the Switch version would see a delay, though the other versions are still on track.

XIII will release on November 10th for PlayStation 4, Xbox One and PC. The Switch version will now release at some point in 2021.