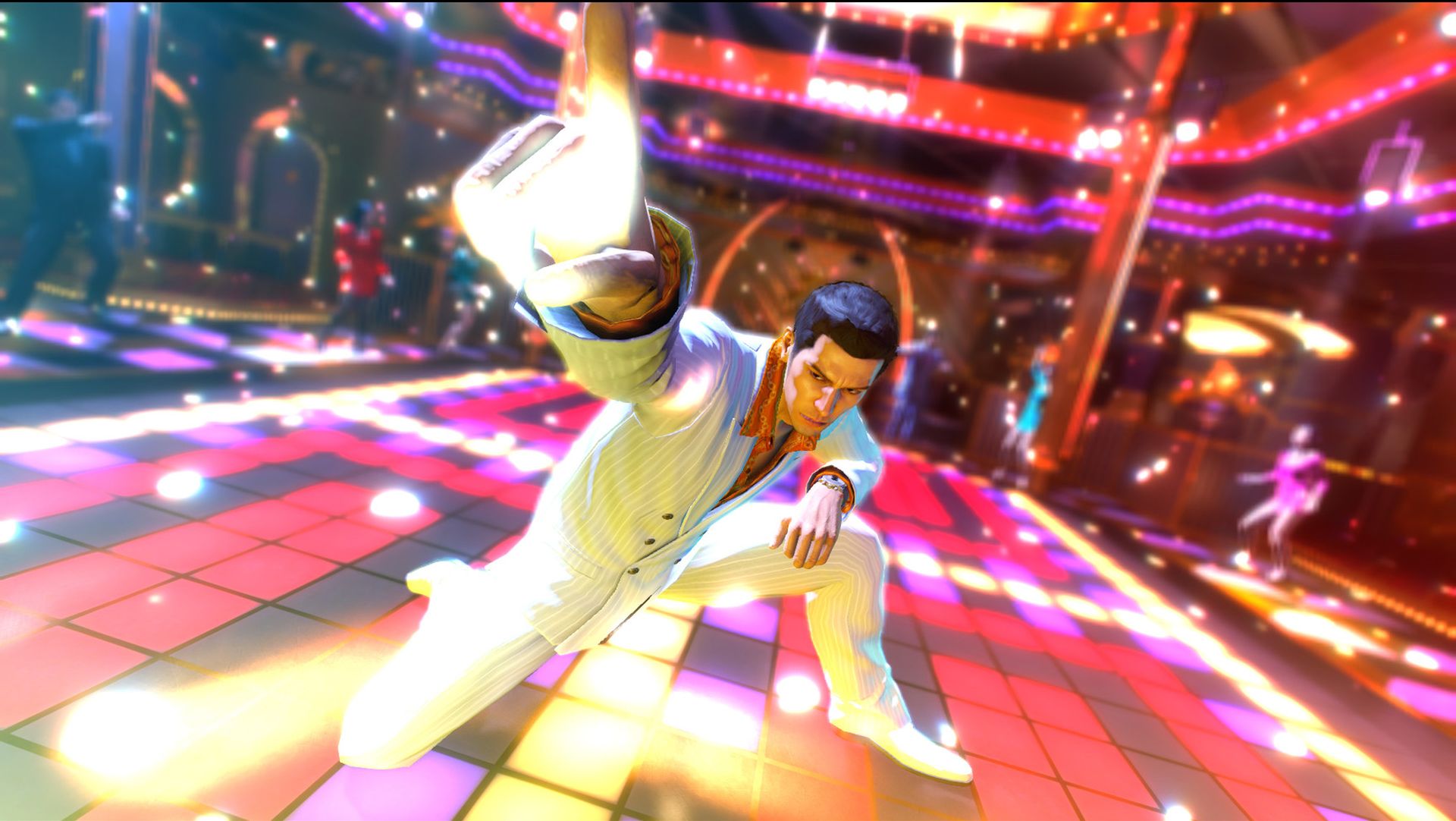 Xbox Game Pass subscribers take note – Kazuma Kiryu is coming next week. Microsoft has announced that Sega’s Yakuza 0 will debut on Xbox Game Game Pass for consoles on February 26th. The title has also been confirmed for Game Pass on PC but doesn’t have a release date yet.

Xbox Game Pass for PC subscribers will receive Yakuza 0, Wasteland Remastered, Reigns: Game of Thrones, Two Point Hospital and Indivisible. These titles will also be out this month so expect more details in the coming days. Xbox Game Pass currently costs $9.99 for consoles and $4.99 for PC.