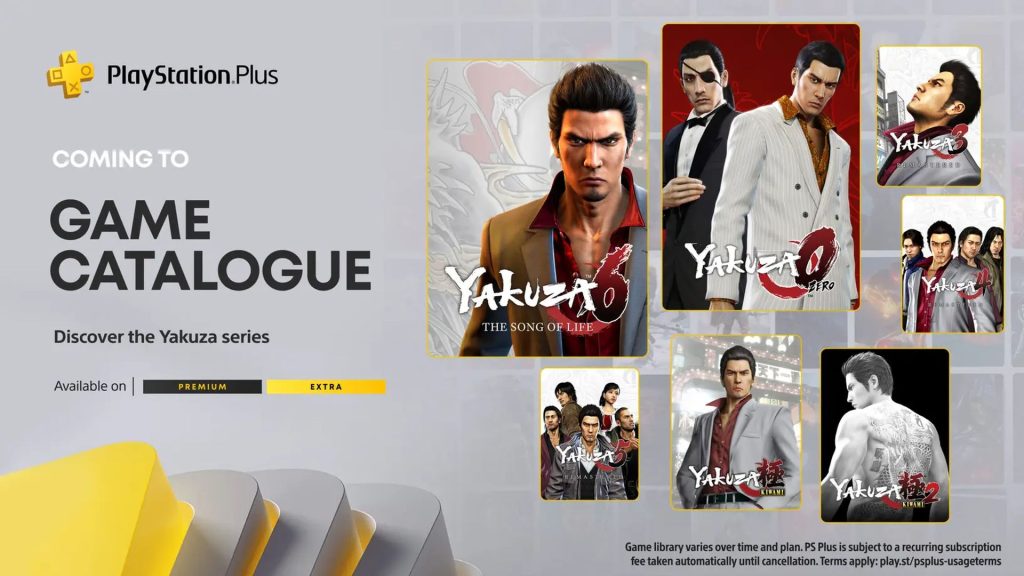 It’s possible that the separating listings are an error and the entire series is indeed coming to Extra and Premium. Stay tuned for more clarification on the same but at least Yakuza 6: The Song of Life is confirmed for both. As for Yakuza: Like a Dragon, it’s free for PlayStation Plus subscribers on PS4 and PS5 from August 2nd to September 6th.