Yakuza 0 is currently available to preorder on Steam. 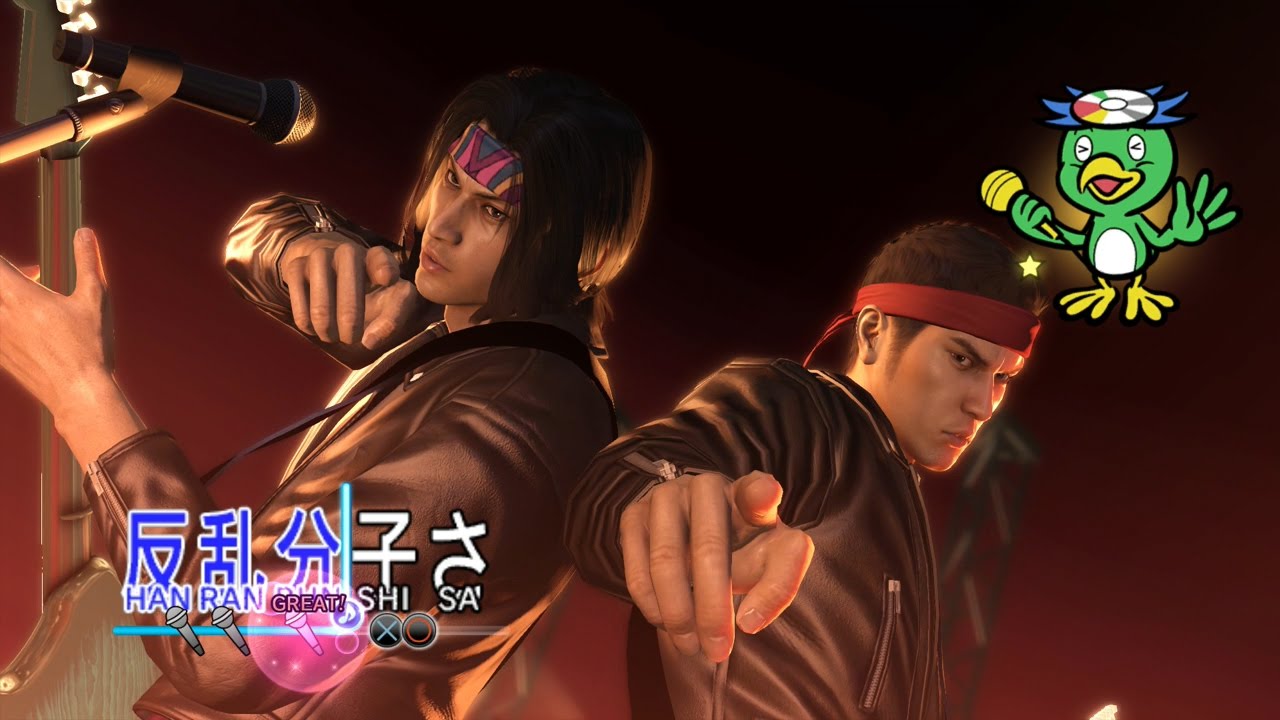 Sega’s titles made a surprising appearance at the PC Gaming Show as Yakuza 0 and Yakuza Kiwami were confirmed for PC release in 2018. This will mark the first time that the series has come to PC, joining the likes of recent Sega ports like Bayonetta, Vanquish, Okami. Yakuza 0 can be pre-ordered today on Steam.

However, that’s not all. Valkyria Chronicles 4 will also be coming to PC. Shining Resonance: Refrain will perhaps beat all these titles to market when it releases for PC on July 10th. Furthermore, we were reminded of Shenmue 1 and 2 HD heading being PC-bound later this year.

With the Yakuza series having been so embedded on PlayStation hardware, what graphical options could the PC ports open up? Will titles like Yakuza Kiwami 2 and Yakuza 6: The Song of Life also be ported? Will we see the remasters of Yakuza 3, 4 and 5 somewhere down the line? It’s currently unknown but PC players will finally get a chance to try out the award winning franchise.