The mod allows users to turn off Depth of Field, blur, and SSAO. 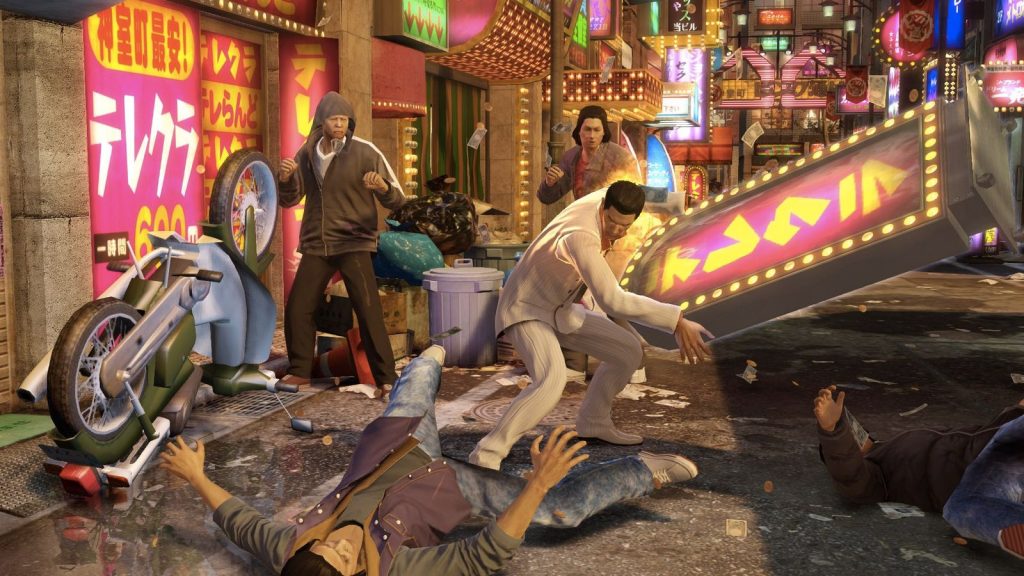 The Yakuza series has finally made its way onto the PC with Yakuza 0 having recently released for the platform, and you know what that means! It means we’re going to be seeing a lot of crazy mods for this game, and the first mod for it has already been released- and it offers some neat visual changes to the game.

The creator of this mod is none other than the user ‘Kaldaien’, who is known for having made the Special K mod for NieR: Automata. The mod that has been released for Yakuza 0 is its own Special K mod, which allows users to make some changes to the game’s visual effects. It allows users to turn off Depth of Field, first-person blur, and SSAO. Furthermore, it improves image quality, and also brings other visual improvements. In the future, the modder aims to fix the game’s bloom filter, and also fix the volume issues in the game.

If you’re interested in this mod, you can download it here. Yakuza Kiwami is also going to be launching on PC soon, while according to recent reports, Yakuza 6 might soon be following its footsteps.