Yakuza 0 Is Out Now For PC

A prequel to the critically acclaimed series, the PC version offers up to 4K resolution and an unlocked frame rate. 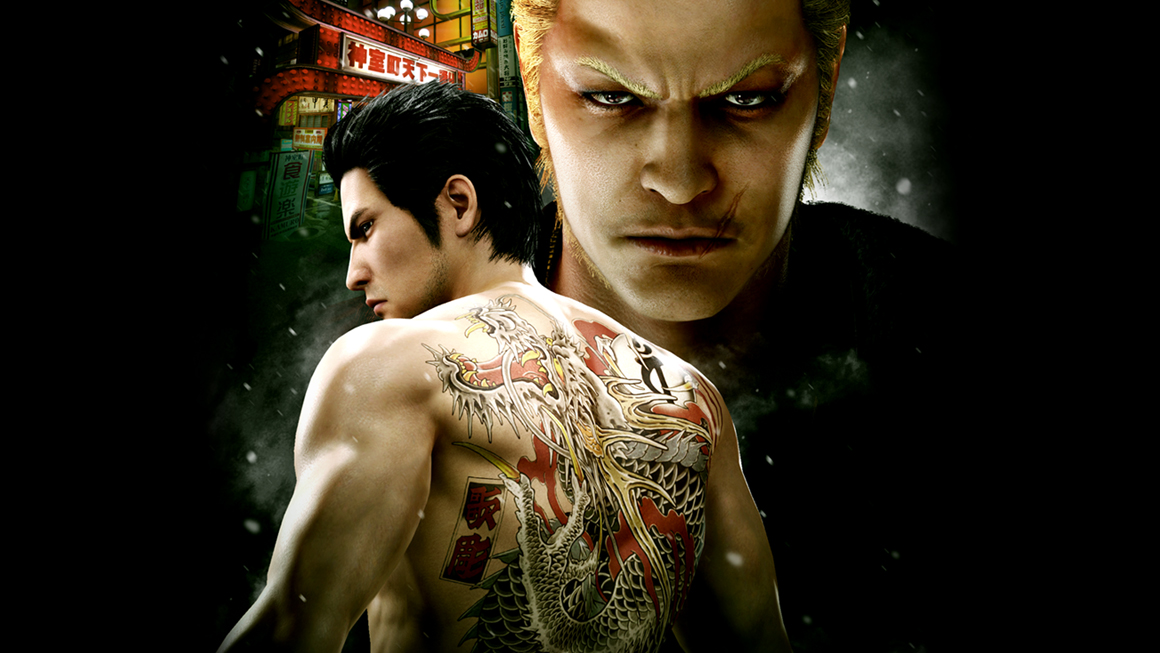 Sega’s Yakuza 0 brought tons of new players to the franchise, by virtue of being a prequel and also a major PS4 release in the West. Thankfully, after spending almost two years of being exclusive to the PS4, PC players in the West can finally experience the game via Steam. It’s out today and costs $19.99.

Yakuza 0 brings a number of PC enhancements, including support for up to 4K resolutions, remappable keys, the ability to unlock the frame rate, and even controller support. This will be the first several Yakuza games to officially arrive for the platform.

Yakuza Kiwami is also due for PC release, and Sega will be releasing Valkyria Chronicles 4 for the platform on September 26th. That’s not even including Shenmue 1 and 2 HD, which will be releasing this August for PC, as well as Xbox One and PS4.

More Yakuza content is coming for PS4 though. Yakuza Kiwami 2, a remake of the second game, will be releasing on August 28th.

PlayStation Plus Collection Will No Longer be Available Starting May 9

Subscribers will have until May 9 to redeem the limited library's games if they wish to keep them.

As a free upgrade for Xbox One, PS4 and PC players, it adds new graphical modes for current-gen consoles and t...