The remaster will have all the side oddities the series is known for. 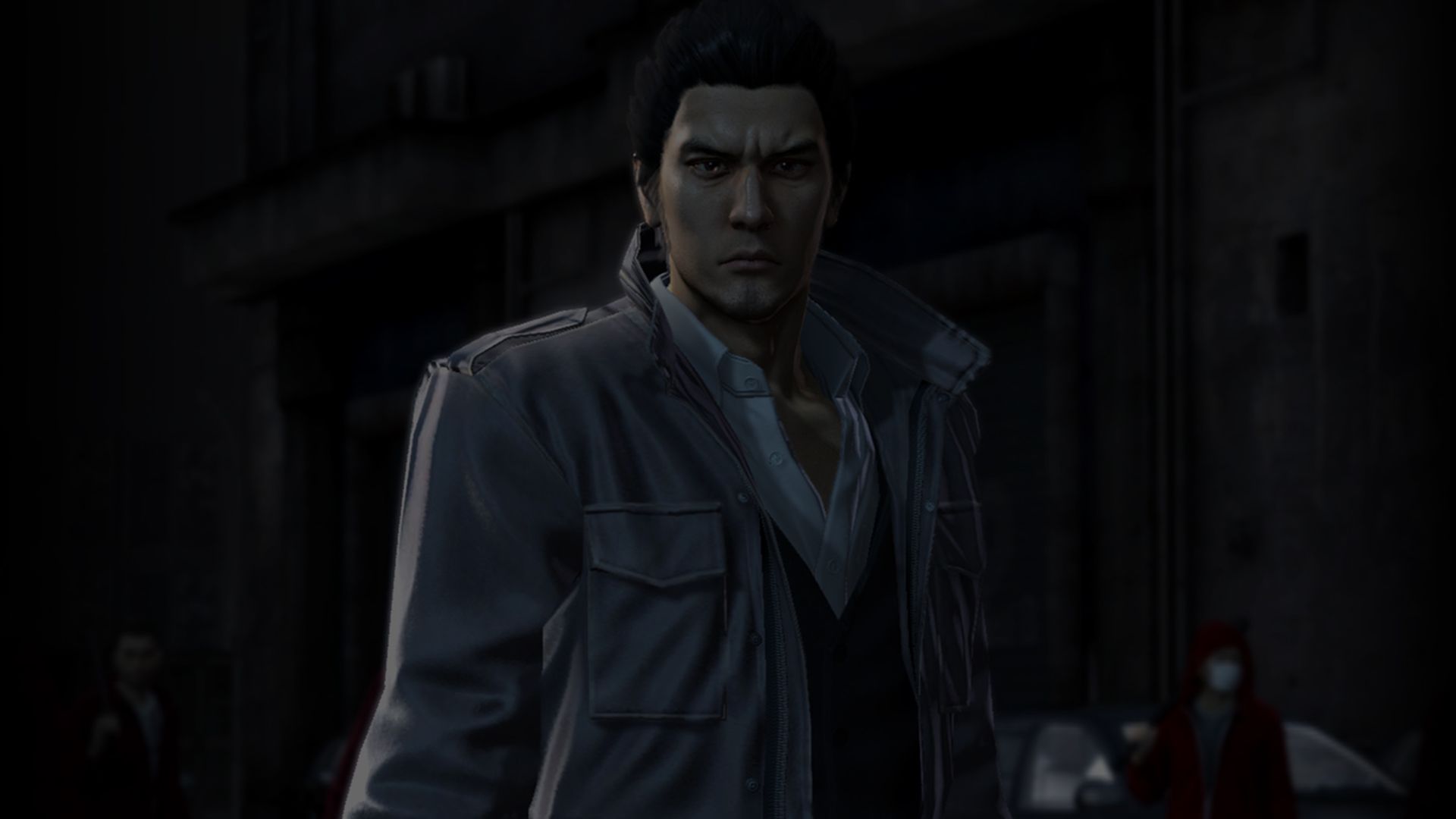 The Yakuza series backlog is slowly making its way to the PlayStation 4, with remakes of the first two games having released on the system and remasters of Yakuza 3-5 either announced or released. Yakuza 5 Remaster comes out this June in Japan, and today Sega released several screenshots to show off the game, many highlighting the series’ offbeat minigames and the day-to-day lives of the characters.

The screens highlight some of the more mundane things the cast get caught up in, namely getting stuck in a taxi job and having to do fares, as well as some batting practice. It gets a bit more wild though, with pop idol minigames that include karaoke and dance-offs, and fighting bears in the deep forest. The series director says he wants to take the series in a different direction for the future, but you can revisit some of its past with these screenshots in the gallery below.

Yakuza 5 releases on June 20th for PlayStation 4 in Japan. As of now, there’s no western release date announced. 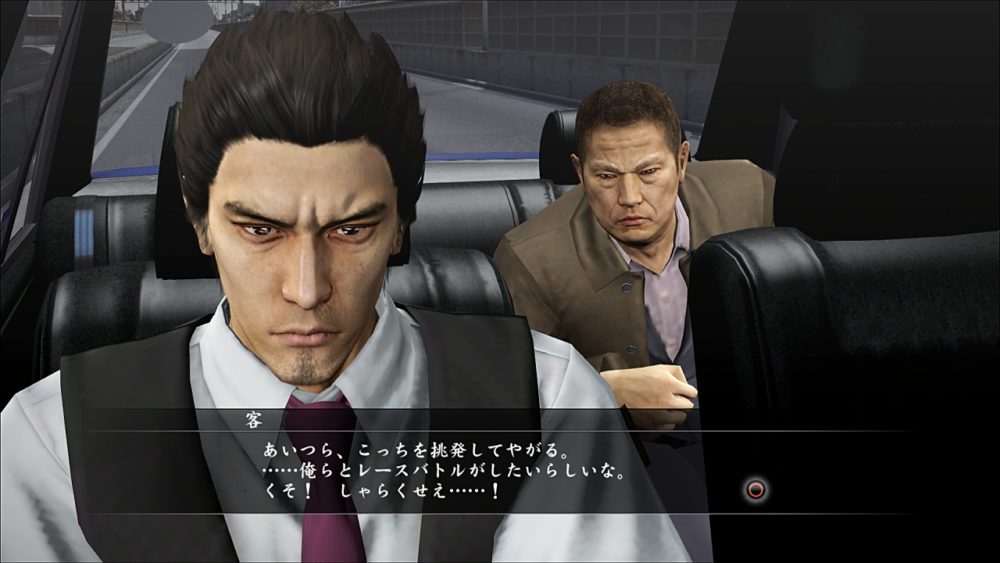 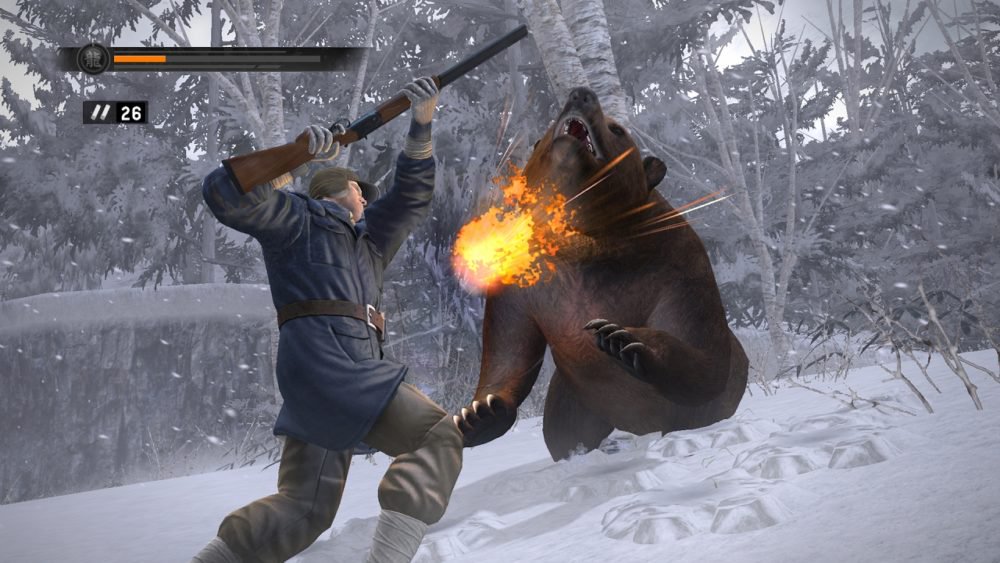