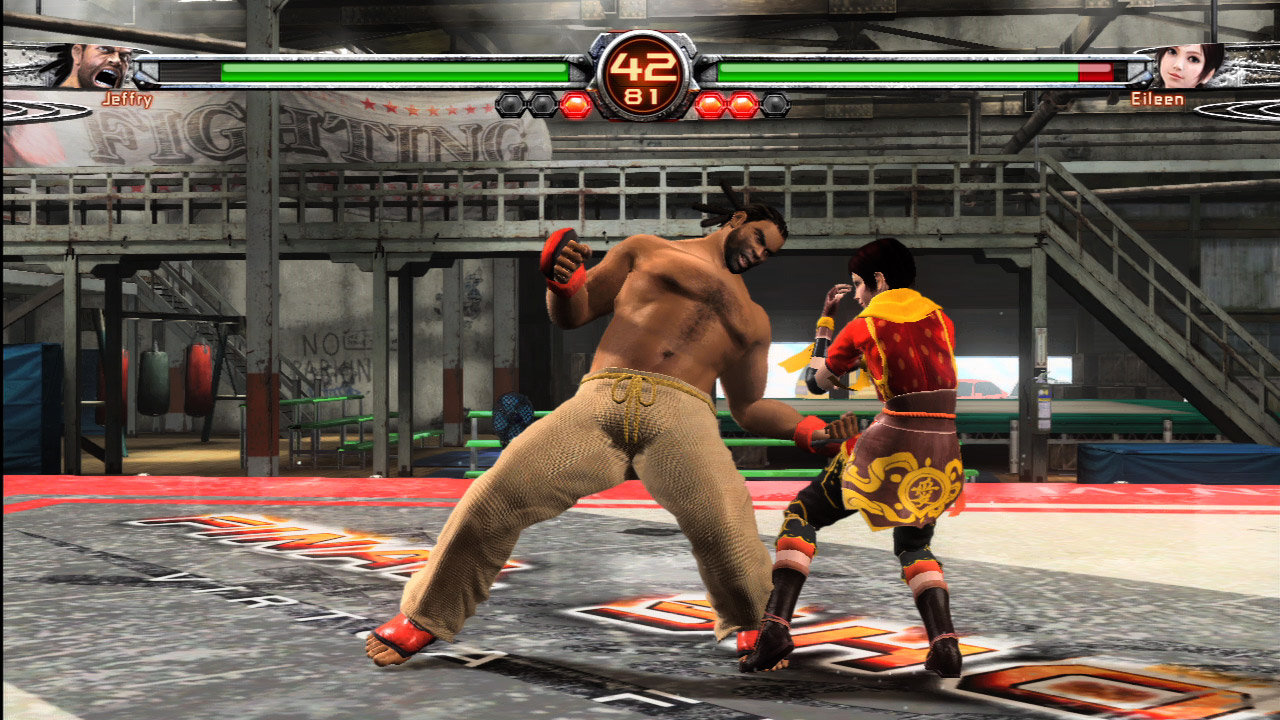 Sega’s Yakuza 6 will have a surprise for fans of the company’s excellent fighting game franchise Virtua Fighter. One of the virtual arcades that contains classic titles like Puyo Puyo, Outrun and Fantasy Zone will also include a playable version of Virtua Fighter 5: Final Showdown. An article in Famitsu (translated by Gematsu) confirmed the same recently.

Virtua Fighter 5: Final Showdown released on PS3 and Xbox 360 back in 2012. It was perhaps the best title in the series’ history but also its most recent – there hasn’t been a sequel or follow-up since then and Sega hasn’t really announced plans for as much.

However, if Virtua Fighter 5: Final Showdown is making an appearance in Yakuza 6 and is fully playable, at least this is a sign of a port heading to the PS4? It’s hard to say these days but we wouldn’t mind it. Now if only Yakuza 6 had a Western release date – it’s currently scheduled to arrive in December 2016 for the PS4 in Japan.