Yakuza 6 Will Be PS4 Exclusive

Series finally breaking from the confines of cross gen. 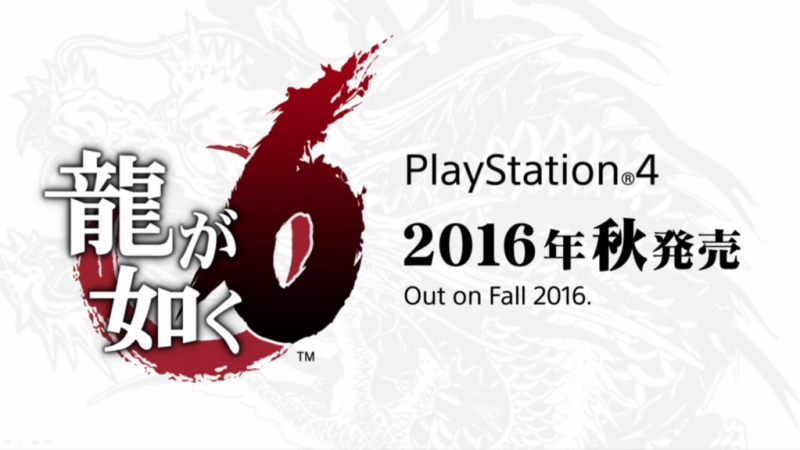 Yakuza fans were in for a treat today during Sony’s TGS show- not only was a remake of the original Yakuza game announced for the PS3 and PS4 (a game that we were promised would live up to the potential that the first game always had, but never quite reached), but also, Yakuza 6 was announced.

Arguably as exciting as the announcement of the game itself was the announcement that Yakuza 6 will be a PlayStation 4 exclusive; the PlayStation exclusivity is not what is exciting (or even new- Yakuza has always been PlayStation exclusive, barring a few ports to Wii U) here, but the fact that the game is no longer being made for the cross gen spec. It is not on PS3 or PS Vita, it is only on PS4. This makes it the first Yakuza game, and indeed, probably the first major Japanese game, to ditch the cross gen spec.

Yakuza 6 is due out some time in Fall next year. Let’s hope it actually releases in the west.