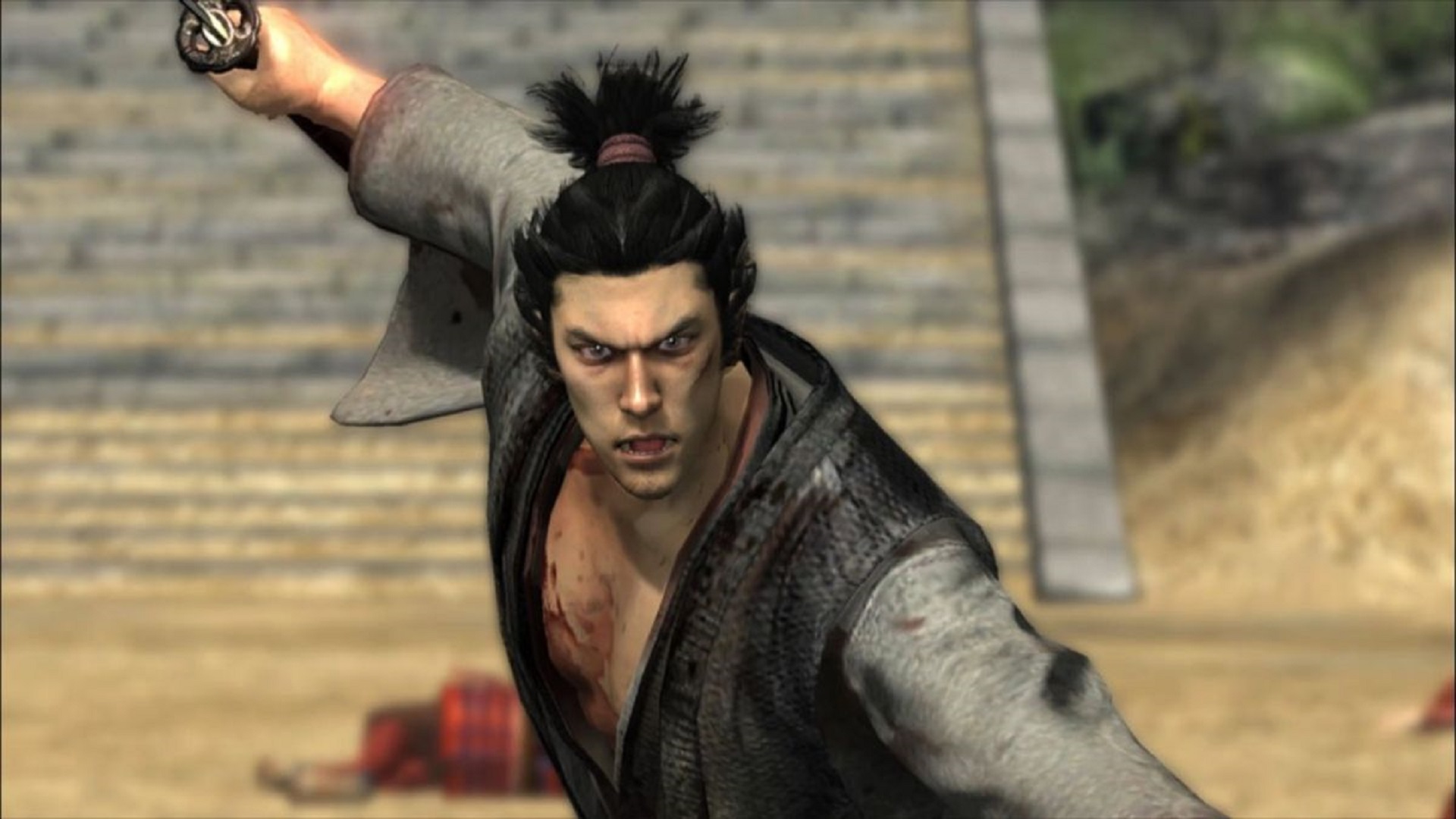 When you think of Yakuza, you don’t really think of samurai, but it’s something that the series has tried its hand at- twice. Yakuza Kenzan and Yakuza Ishin were both spinoff entries in the series that completely tore up the rulebook and went for samurai-infused historical action, but neither game, unfortunately, has ever been released outside of Japan, in spite of praise for both from series fans.

However, if we are to believe Yakuza series producer Daisuke Sato, that could change some time in the future. Speaking in an interview with Game Blog, when asked about the two games, Sako said that thanks to Ghost of Tsushima’s massive successive from both critical and commercial viewpoints, western audiences seem much more open to samurai stories and games, which means there’s a chance that Yakuza Kenzan and Ishin end up releasing in the west sooner or later.

“Even long before Ghost of Tsushima, I did want to release samurai games like Kenzan and Ishin in the West,” Sato said. “Unfortunately, after Yakuza 0, we were very busy with remastering the numbering Yakuza titles for the PS4, so we missed the opportunity to work on some of these other games. However, if anything, Ghost of Tsushima has helped Western gamers become more interested in samurai, so I should think of it as now is a more opportune time to release these titles.”

The Yakuza series has enjoyed incredible success in the West in the last few years, especially once it broke out into the mainstream following the launch of Yakuza 0, so the hope is that the more offbeat titles like Kenzan and Ishin will eventually come westward as well. Fingers crossed.