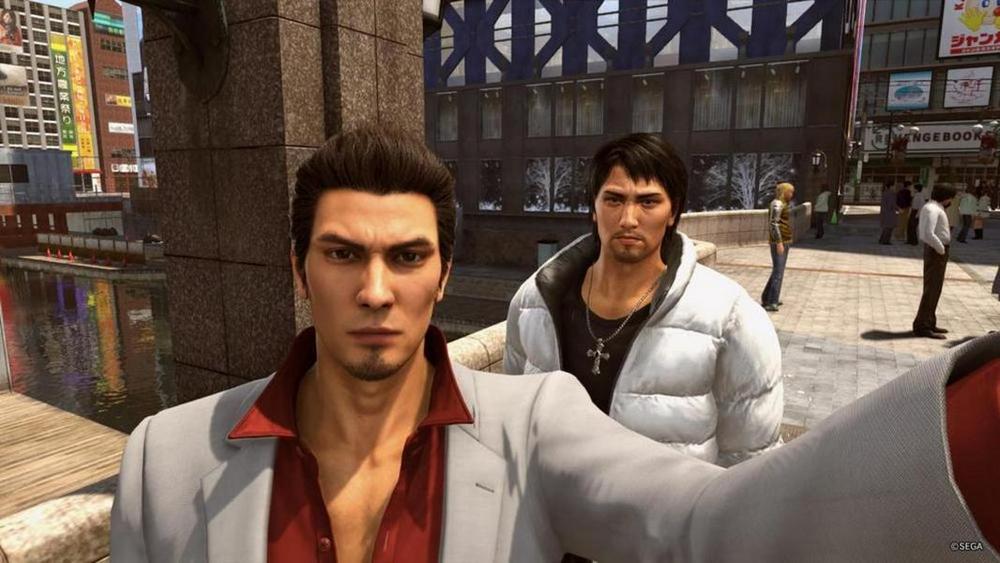 Toshihiro Nagoshi, the man behind Sega’s popular Yakuza series, who has also previously worked on Super Monkey Ball, and on F-Zero GX with Nintendo, has teased a brand new game announcement from him for next month, during Tokyo Game Show. This new game, he said, is something he has worked on for the last three years, and will be very different from what he has done before- which doesn’t tell us much, because he has done so many different kinds of things before.

Sega’s Yakuza team has been working on a new IP for a while, and it is possible that this is referring to that game. On the other hand, it could be something else entirely. Whatever it is, given his track record, we can probably expect it to be great. Whether or not the new game will be PS4 exclusive remains to be see (Nagoshi has mentioned in the past that both Nintendo and Microsoft have approached him following Yakuza‘s success).

If you just want more Yakuza, Yakuza Kiwami 2 is out now on PS4, and it is absolutely fantastic. You should look into getting that. You can see the stream where he teased the announcement of the new game for yourself below.