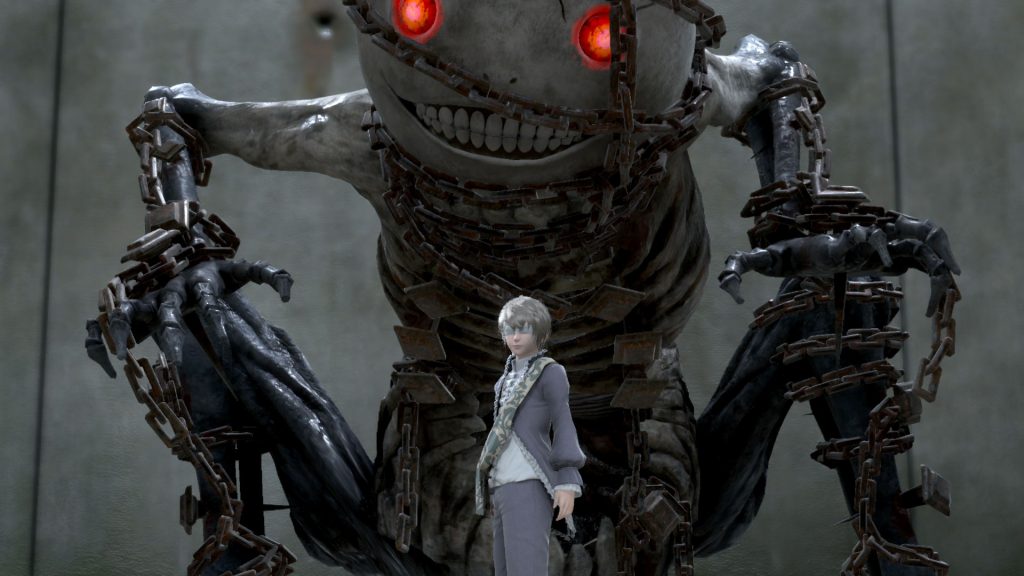 Yoko Taro is working with Square Enix as the creative director on a brand new title, according to Square Enix producer Yosuke Saito. The news came during the first official NieR Replicant ver.1.22474487139… live stream (via Gematsu).

Specific details regarding the game were not announced, but the game will be a digital-only smaller title, though Square hasn’t ruled out the possibility of a special physical edition. Taro described the game as “off-beat” and “unusual,” saying it’s something he has “no idea how to explain or sell.” He wants people to play but has no idea how to make them do so.

Saito was more upbeat about the game, describing it as “nostalgic and new” and claiming that staff at the company believes it will sell well. Monthly updates on the status of the title were discussed as a possibility, and updates were promised when they became available, with the next few days listed as a possibility for the reveal of more information.

All of this sounds very interesting and more than a little weird… which makes sense for a Yoko Taro game. Taro has been responsible for some of the more interesting stories in games, so whatever this new project is, we hope it’s just as wild and unique as the rest of his work.