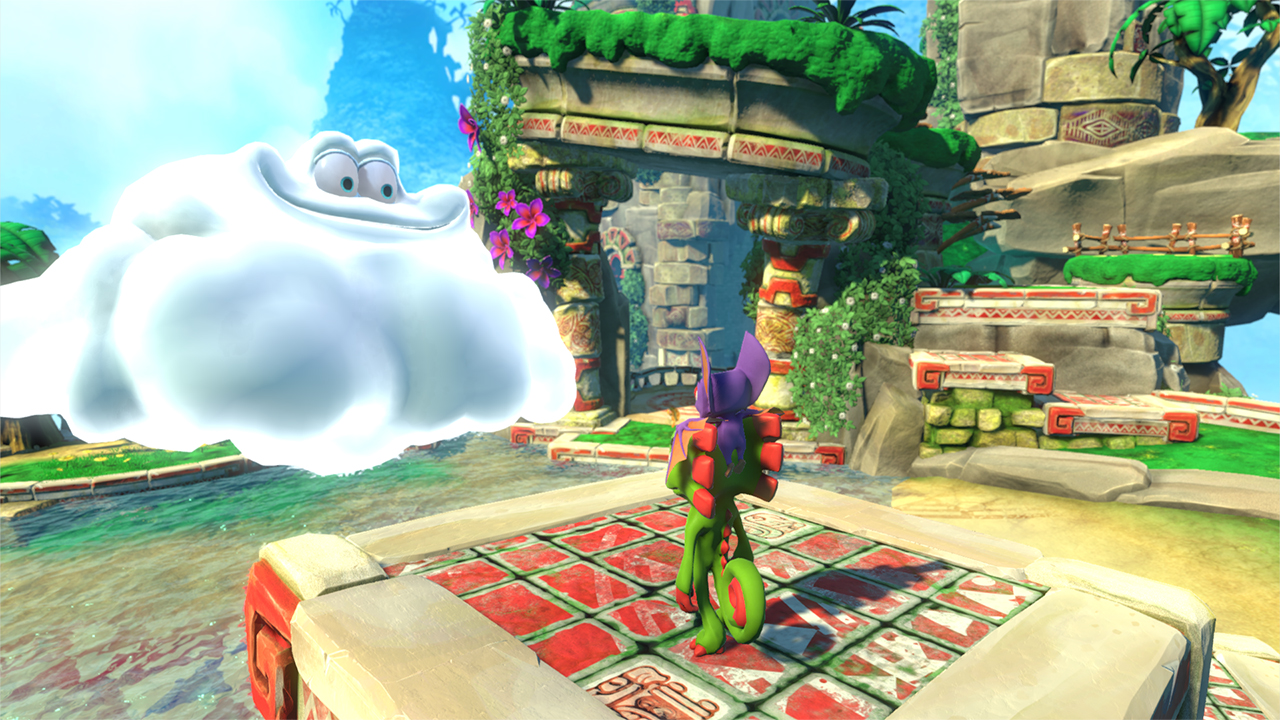 Playtonic’s Kickstarter-funded project Yooka Laylee, a spiritual successor to the Banjo-Kazooie series, has hit a significant milestone since release. It’s had over 1 million players as per the developer’s official Twitter. A breakdown of sales per platform wasn’t provided (so we can’t know how much the recent Switch release impacted sales),  but this does offer some indicator to the game’s success.

Developed by former Rare personnel who went on to form Playtonic, Yooka Laylee features a cutesy art-style and self-aware sense of humour like the Banjo-Kazooie games. It received mixed-to-above-average reviews at launch. However, Playtonic has released numerous updates to improve the camera, controls, performance, and much more.

Yooka Laylee is available for PC, Xbox One, PS4, and Nintendo Switch. The developer is currently working on a 64-Bit Tonic feature, which will offer a more retro look to the game. It’s coming as a free update to all platforms, though a release date has yet to be confirmed. See it in action below, and read more about its features here.

Wahey! We’ve hit a milestone of over 1 million #YookaLaylee players! Have a massive thank you from all of us at Playtonic, in the form of a fresh photo of the world’s most gorgeous 47-year-old, Kev Bayliss (bottom right), with his colleagues. pic.twitter.com/AZOX7PLw9F