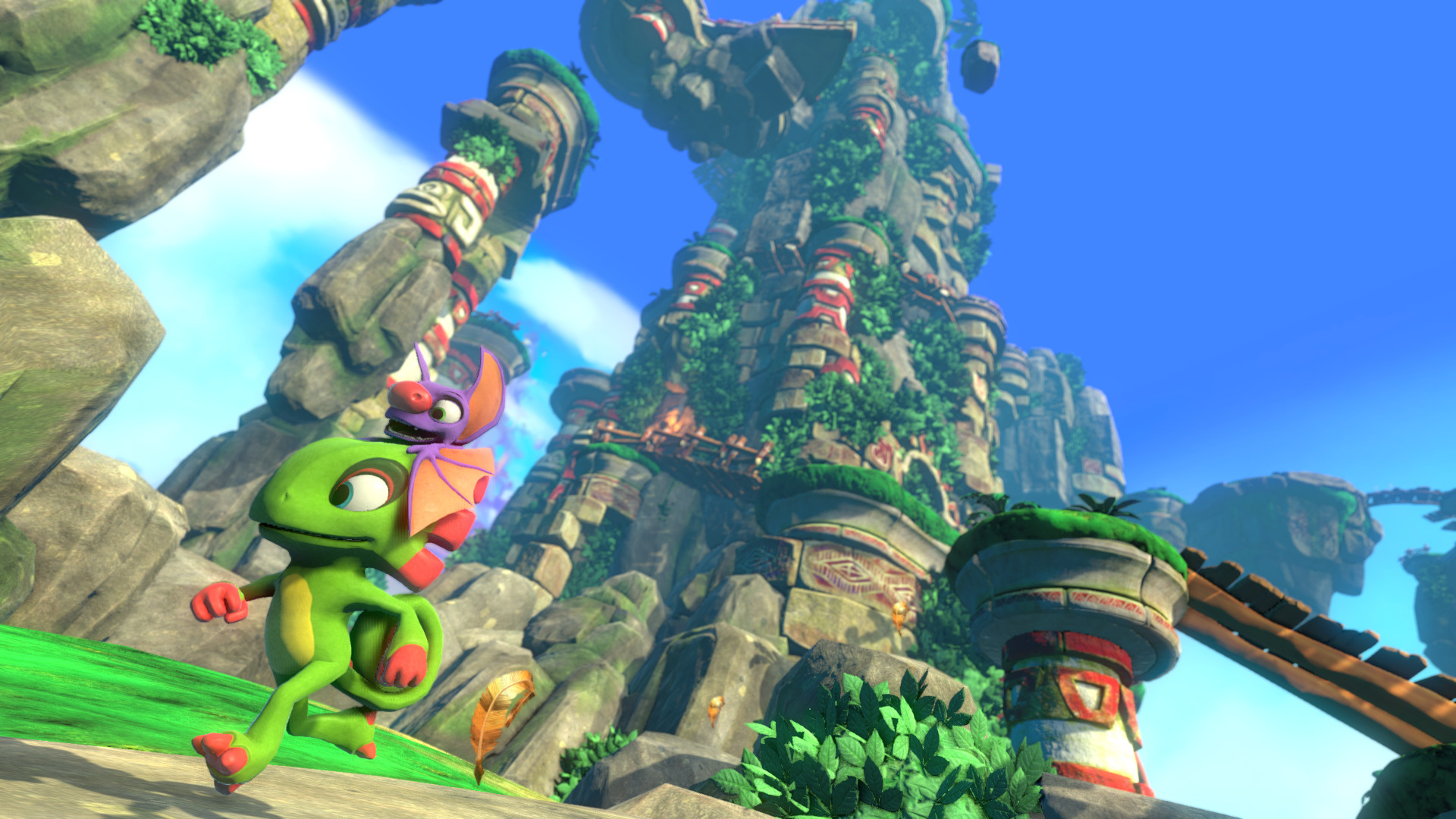 Playtonic’s Yooka-Laylee series might not be the platforming classic that many had once hoped it would be, but it’s not without its strengths, and as such, its legion of fans. The first game is a solid (if uneven experience), while its successor is a legitimately good sidescrolling platformer. As such, there’s no shortage of people who’ve got their eye on the studio and what it will do next.

Apparently, what they will do next is rebrand themselves. The indie developer has apparently been sending out emails to its Kickstarter backers (via @Logmey92 on Twitter), in which it states that it is undergoing a rebrand. Interestingly enough, Playtonic says “there is a good reason” for said rebranding, and while that’s all they’ve said on the topic so far, they have promised that “all will be revealed soon.”

Honestly, that could mean any number of things, though I’m sure the most optimistic people out there will be hoping that this rebranding is a sign for that ever-elusive Banjo-Kazooie revival that people have so often pegged Playtonic as the perfect developer for. For what it’s worth, the studio explicitly stated earlier last year (and not for the first time), that it was not working on a Banjo game.

Either way, whatever this rebranding is for, we’ll probably know soon enough (one would hope, anyway). Stay tuned, and we’ll keep you updated.

Playtonic is teasing a rebrand among other exciting things. They have always been a logical acquisition target for Xbox, maybe they finally join now (after all the rumors and denial last year). Who better to make a new Banjo than them?! Hat tip to @HermanWrestling for the find. pic.twitter.com/hsYJ1jvyu9