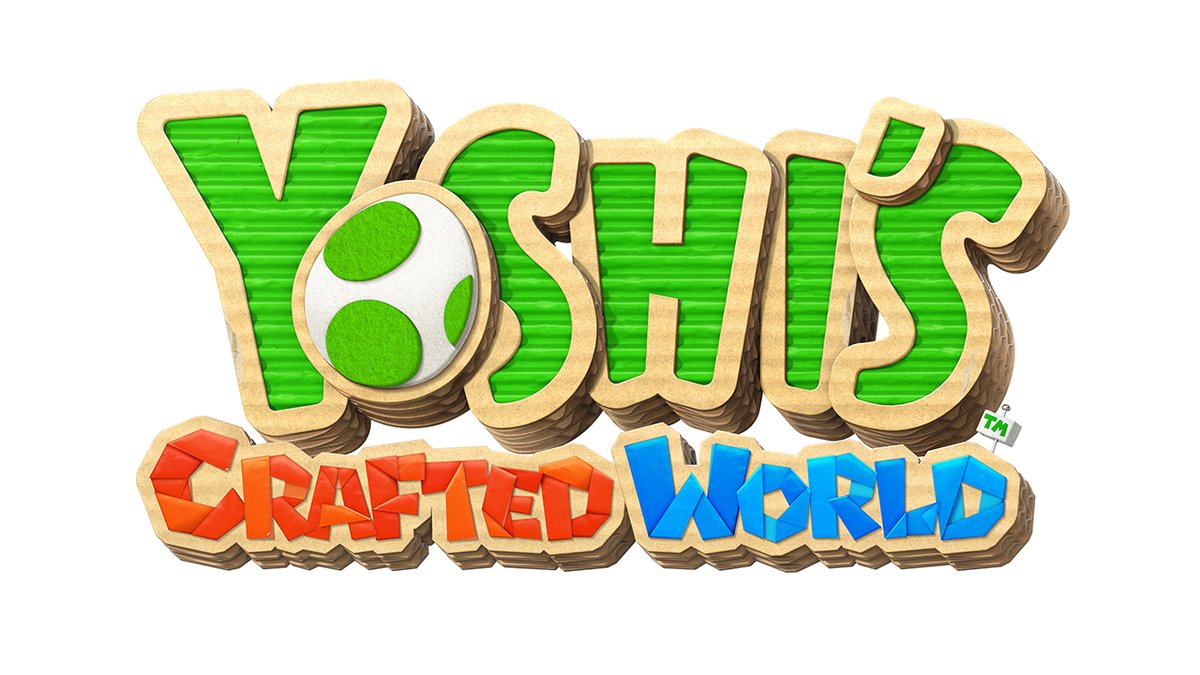 Following yesterday’s stream for Super Smash Bros. Ultimate, Nintendo Treehouse Live went hands-on with a number of other upcoming Switch titles. One of those was Yoshi’s Crafted World, a side-scrolling platformer starring the loveable dinosaur. The nearly 30 minute long gameplay demo showcased quite a lot. Check it out for yourself below.

Along with gameplay for two full stages – Poochy’s Sweet Run and Deceptive Doors – we also got a quick look at a new stage. Haunted Maker Mansion is a tribute to the spookiness of Halloween, even if its reveal comes a bit late. Along with solo and co-op play, we also got a look at some of the level design, and a pastry outfit that Yoshi can use to protect himself.

Yoshi’s Crafted World doesn’t currently have a specific release date, but it’s out in 2019 for the Nintendo Switch. Along with the gorgeous cardboard cutout diorama-esque art style, the game will also feature Yoshi “flipping” stages. This opens up new perspectives and secrets, along with a completely different take on the stage itself.