Your Shape: Fitness Evolved 2012 Out Friday 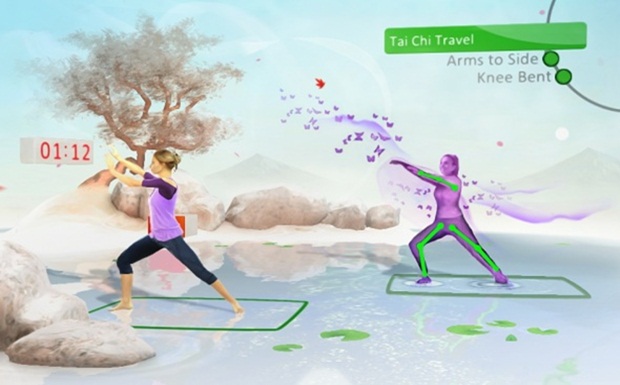 Ubisoft announced that it will launch Your Shape: Fitness Evolved 2012 exclusively on Kinect for Xbox 360 this Friday November 11th 2011 in the UK.

Your Shape: Fitness Evolved 2012 now offers an extensive variety of diverse themed workouts inspired by an array of exotic cultures, including African, Bollywood, Latin and Hip Hop dance fitness classes, and Zen workout sessions. With detailed backdrops and stimulating music inspired by various cultures around the world, these unique options help transform routine workouts into exciting trips around the globe that will not only capture, but keep, players’ attention. The 2012 version also introduces a unique, new feature called Run the World, which will allows players to virtually run through the streets of some of the world’s most beautiful cities, including New York and London.