Ys 9: Monstrum Nox Launches for PS5 in May

The action RPG will launch for Sony's current-gen console on May 9 in North America and on May 12 in Europe. 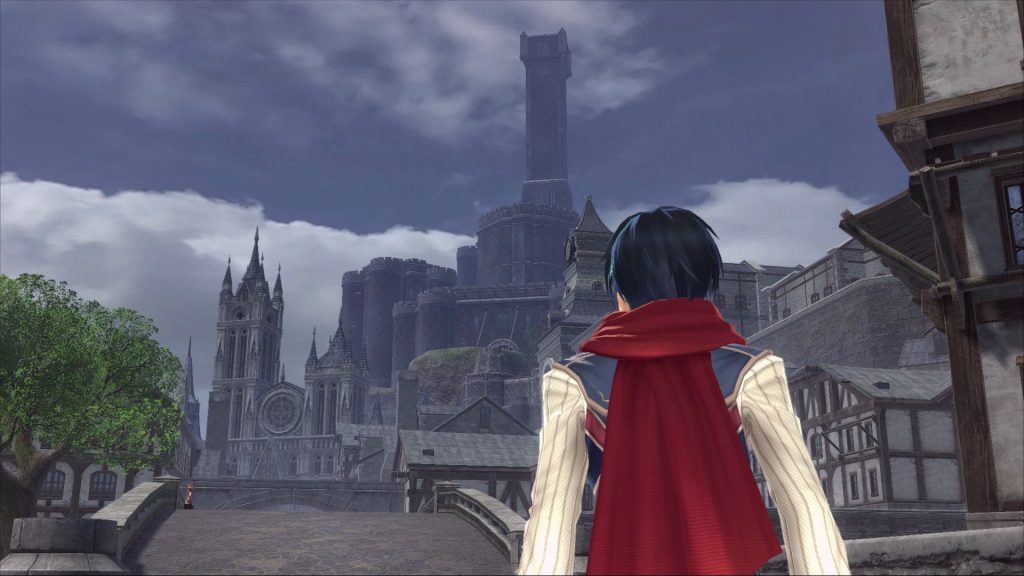 Ys 9: Monstrum Nox has been out for a while on multiple platforms, especially if you’re going by its 2019 Japanese launch, but if you haven’t yet played Nihon Falcom’s action RPG and have been waiting for a current-gen version, your wait will be coming to an end soon. Falcom and NIS America announced in October that the game would be releasing for PS5 in Spring 2023, and now a specific release date has been confirmed.

In North America, Ys 9: Monstrum Nox launches for PS5 on May 9, while European players will get it a few days later on May 12. All previously released cosmetic DLC will be included in the PS5 version. Meanwhile, publisher NIS America has also released a new trailer that focuses on the game’s cast of characters. Check it out below.

In our review of the game, we awarded it a score of 9/10, saying, “Ys IX: Monstrum Nox brings a wide array of impressive gameplay elements in concert with a wonderful cast of characters to make an exhilarating, thoughtful package that’s one of the series’ best.” Read the full review through here.

Recently, Falcom also announced the next mainline game in the series, Ys 10: Nordics, while the remaster Ys Memoire: The Oath in Felghana is also in development for Nintendo Switch.