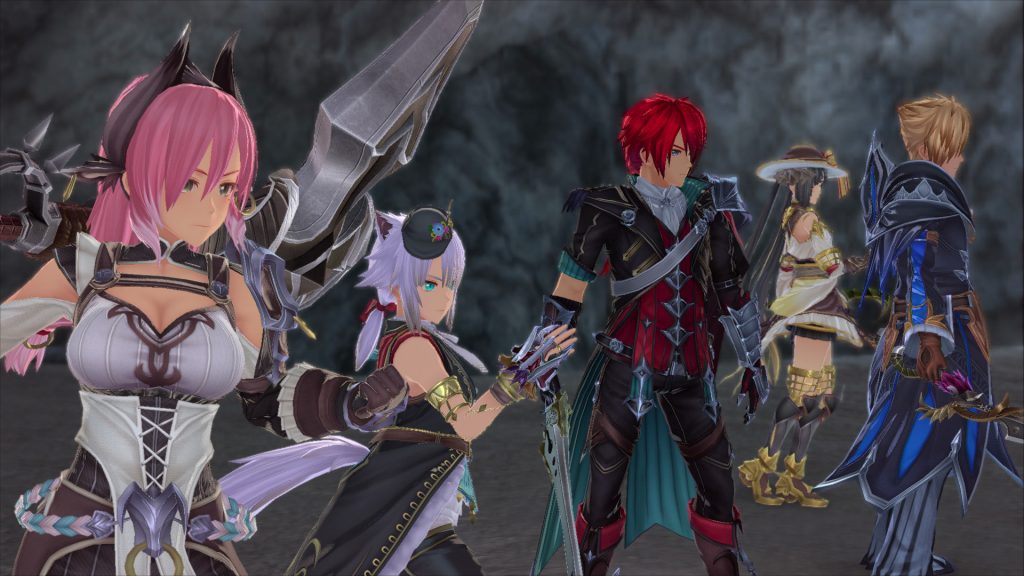 Patch 1.1.2 is now available for Ys 9: Monstrum Nox on PC, adding local co-op. This allows for inviting for another player to join in and control another character simply by enabling the setting and pressing “Start” on the non-primary controller. Check out the trailer below to see it in action.

Perhaps the best part of this co-op mode is that, unlike Ys 8, the second player can do pretty much everything like starting conversations with NPCs, moving around the environment, using Gifts, discovering landmarks, triggering fights and much more. Both players can also switch to the third party member without interrupting each other. There are some limitations though like being unable to rebind controls for the second players.

Camera control is also shared and requires some readjusting, though the game does it’s best to have both players on screen at all times. Another feature of this patch is the addition of 16:10 aspect ratio support. While 2D elements like menus and map screens will be letterboxed, everything else should render in full resolution. This makes it especially good for playing on the upcoming Steam Deck.

Check out the full changelog below courtesy of PH3 Games. Ys 9: Monstrum Nox is available for PS4, PS5 and PC.