The game release for PS4 in February. 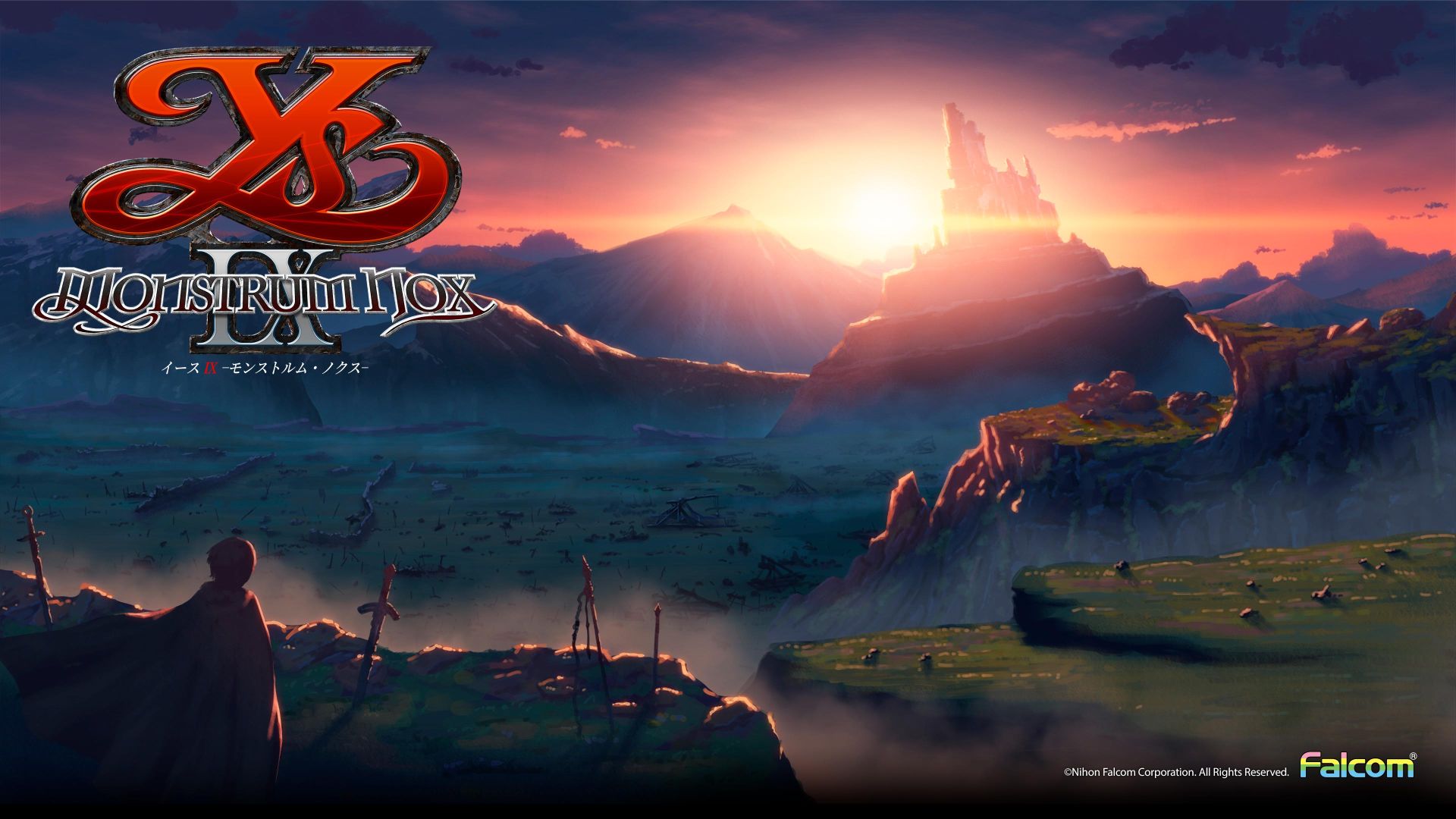 Ys IX: Monstrum Nox came out in Japan over a year ago, but series fans in the West will also soon be able to get their hands on the game. And ahead of its imminent worldwide launch, NIS America have released a demo for it on the PS4 in the west. It is available now on the PlayStation Store.

The demo will let players spend some time in the mysterious prison city of Balduq, where players will be able to explore “one of two key locations”. You can also “experiment with the brand-new Gifts and Monstrums”. There’s no mention of whether progress from the demo will carry over into the full game, or if those who play the demo will get any in-game bonuses when the full game launches. That said, this is a good chance for those interested in the game to get a taste of what it will have in store.

Ys IX: Monstrum Nox has been available on PS4 in Japan since September 2019, and will be coming to the west on February 2, 2021. Western audiences will also be able to play the game on Switch and PC some time this year, though those versions don’t yet have specific launch dates.