A Limited Edition has also been revealed and detailed. 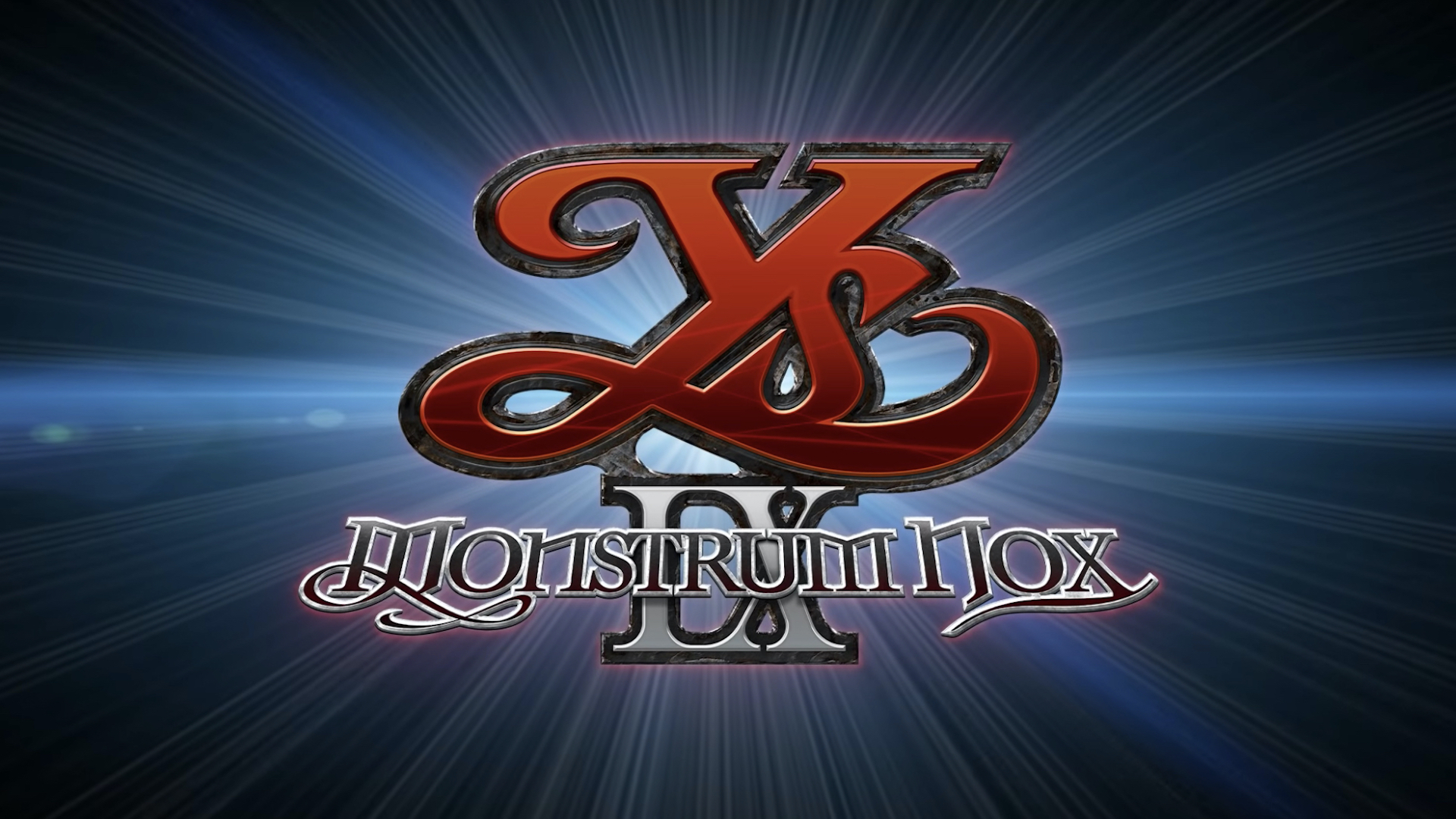 Ys IX: Monstrum Nox launched in Japan for the PS4 in September last year, and given the dedicated fan following the series has in Western markets, questions about when it would launch outside of Japan have been asked frequently. Until not that long ago, Nihon Falcom didn’t have any concrete plans for the same, but recently at the New Game + Expo, they announced that with NIS America, they will indeed be bringing the game to western markets.

Ys IX: Monstrum Nox will release in North America and Europe in 2021. While in Japan it only released for the PS4, in the west it will also release for the Nintendo Switch and PC. Given the fact that it’s releasing in 2021, you’d think a release on next-gen consoles (at least the PS5) would also be on the docket, but no such plans were announced.

Meanwhile, a limited edition for the game has also been unveiled, and is up for pre-orders now on NIS America’s site. The Limited Edition – which will cost $99.99, will include a copy of the game, a mini art booklet, a 1-disc OST sampler, a reserve coversheet, the Chains and Chansons 1-disc OST, a hardcover art book, the short novel Ys IX Prequel: The Lost Sword, a Crimson King chibi figure, the Monstrums of Balduq art card collection, a keychain set, and a Monstrum box.

Take a look at the contents of the limited edition and the western release announcement trailer below.

At the New Game + Expo, NIS America also announced that The Legend of Heroes: Trails of Cold Steel 4 will be releasing in the west for PS4 in October. PC and Switch versions are coming in 2021. 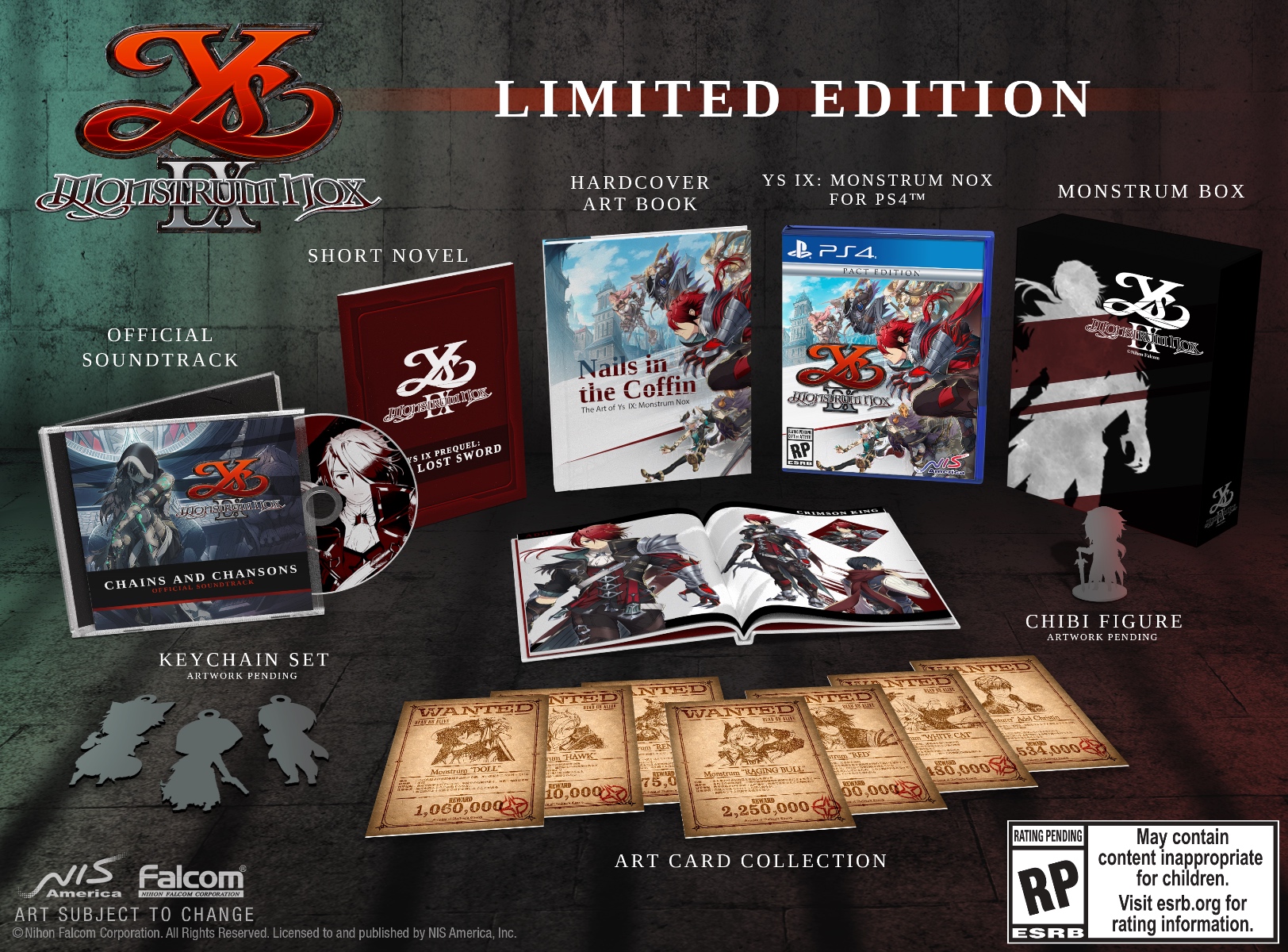